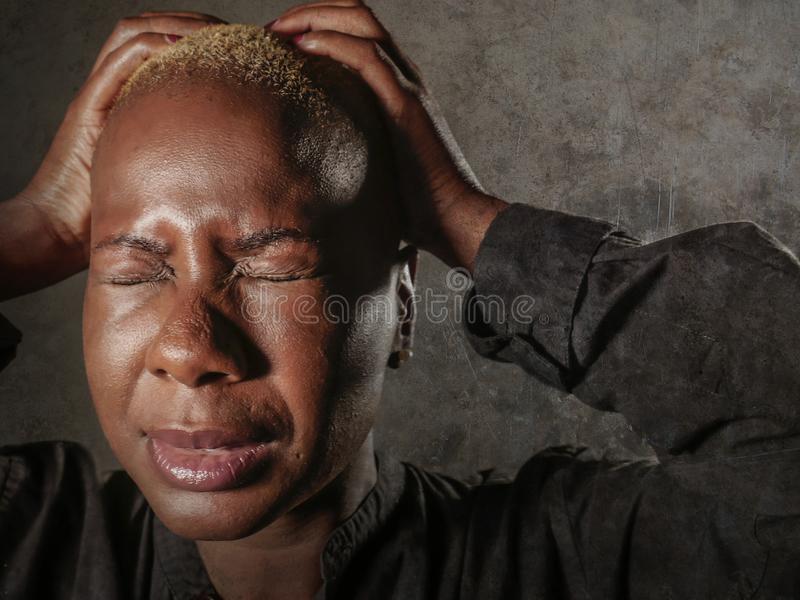 A new video has emerged online showing the moment a woman rained curses on the corpse of a man who allegedly died while sleeping with his side chick.

The lady who was heard talking in the background of the video could be heard saying the deceased got what he deserves while adding that his wife and children will survive without him.

Some unconfirmed sources however alleged that it was the wife of the late Nigerian man that was placing the curses.

Meanwhile, the headmaster at a school in Katsina, Alhazawa Primary School, Danja, in the Danja Local Government Area of the state, Kabiru Husaini, has been remanded in a correctional centre for the alleged rape of pupil in his school.

A report gathered revealed that the 35-year-old had carnal knowledge of the minor several times.

However, the victim’s father discovered the illicit act perpetrated by Husaini on January 26, 2020.

It revealed that the suspect will be remanded in the correctional centre till April 14, 2020, when the case will be mention before Hajiya Fadile Dikko of a Katsina senior magistrate’s court.