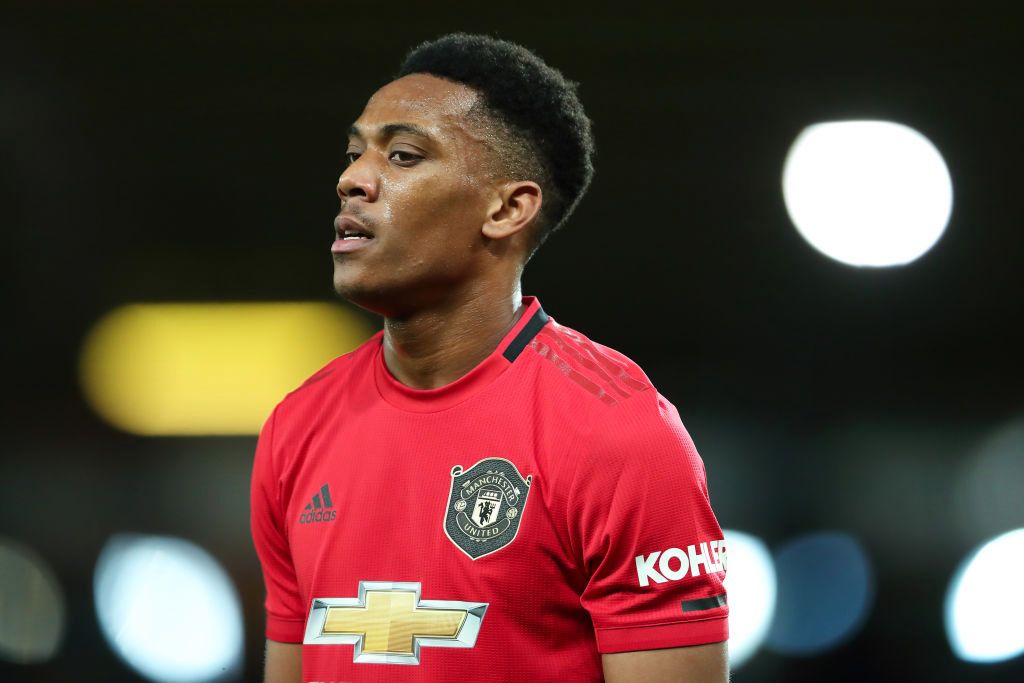 Manchester United striker, Anthony Martial, has revealed his relationship with Jose Mourinho during his leadership at Old Trafford.

Martial noted that the former manager of the club, did not start him in a couple of matches, he added that each time he came on from the bench, he scored for the Red Devils.

He revealed that at every chance he got under Mourinho, he wanted to show him that he deserved to start for Man United.

Martial said: “It is correct that I would have preferred it if Mourinho would have told me one on one that he had dropped me from Man United’s starting XI instead of saying it in front of everyone,” Martial told RMC Sport.

“After his decision, I certainly want to prove him wrong.”

“Mourinho did not start in a couple of games, and whenever I came on, I scored.”

“In the end, he told me, ‘You see, now you understand what I wanted from you.”

“I just wanted to show him that deserve to be on the first team starting on the pitch of play.”