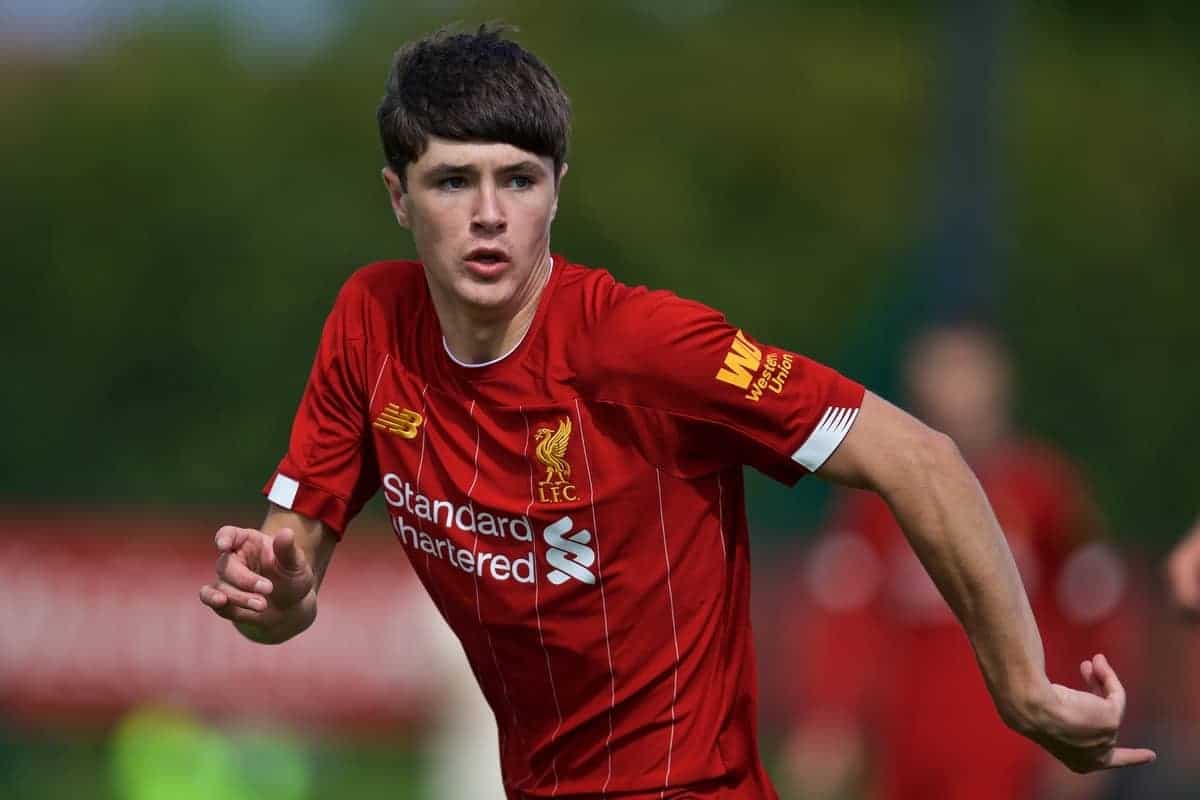 The English Premier League side, in a statement released on their official website on Wednesday, revealed that the striker signed his first professional deal with the club.

The 17-year-old played his last match for the under 18 sides of Liverpool against Sunderland in January.

Stewart in the match against Sunderland scored three goals for his team.

The club in the statement on their website also added that the striker played in the Liverpool’s defeat over Aston Villa in the Carabao Cup.

“Stewart, 17, from Stockbridge Village has been with the Reds since pre-Academy days.”

“His last appearance for the U18s saw him claim a hat-trick against Sunderland in January.”

“The striker was part of the matchday squad for the Carabao Cup quarter-final away at Aston Villa in December.”