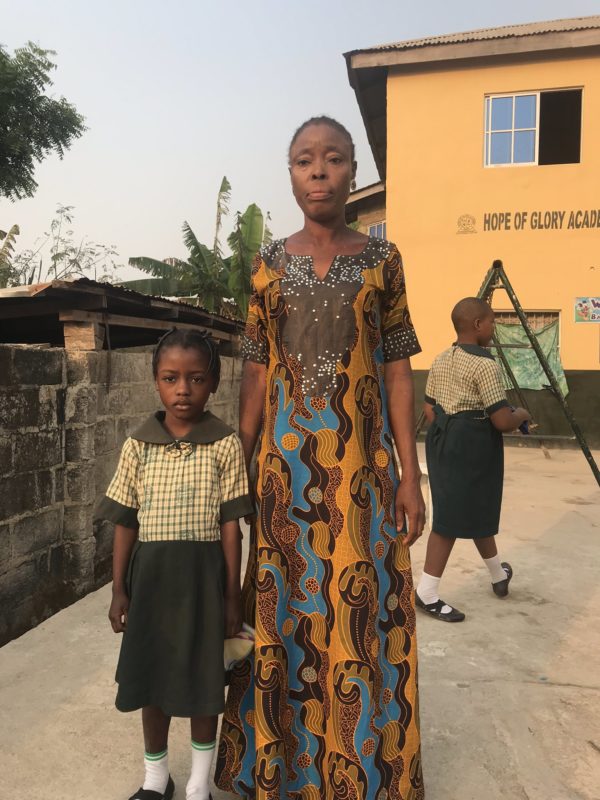 A few days after a twitter user identified as @Marmatbada shared the story of a little girl whom he saw doing her assignment using a beam of light from an ATM stand belonging to First City Monument Bank (FCMB), the girl now has been identified and was given maximum support.

Naija News understands that Bada Maruf Matthew, the twitter user had tweeted about the little girl on February 5, asking people to please help retweet the story.

Following the broadcast of the little girl’s story who now has been identified as Dele, the FCMB has since then promised to support the young girl who was using the light from its Automated Teller Machine (ATM) in Ondo State, to do her homework.

The twitter user @Marmatbada while telling of Dele’s story tweeted “I saw this little Dele at FCMB Bank along Yaba Road in Ondo City. She is using the ATM Gallery light to do her homework. My respect goes to her determination to make it in life. Let it go viral. #Deledetermination.”

His post generated reactions on social media as many show respect for the little girl, looking at her courage and zeal to study.

FCMB Bank, however, has fulfilled their promise to Dele who used ATM light to do her assignment, gave her a scholarship.

Naija News learned that Rasheed Fathia Dele, her mother and the social media user who shared her story met with the bank’s management, and made proper documentation of the little girl with a kind gesture.

As shown in the image below, the Management of the bank has opened a Trust Fund for little Dele including an account where some concerned Nigerians can as well donate money into for her educational funding. 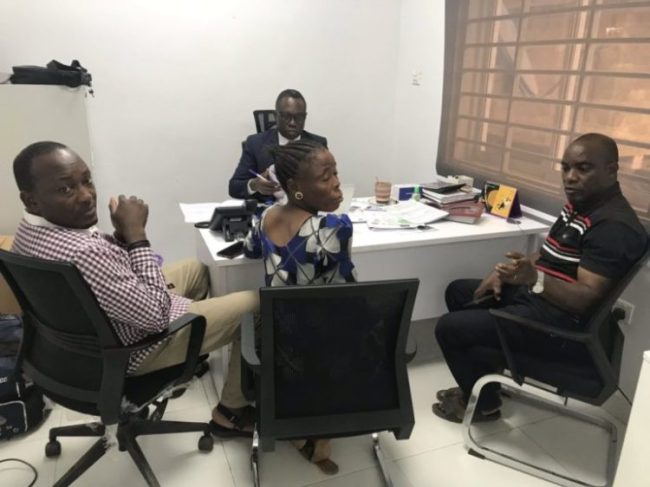 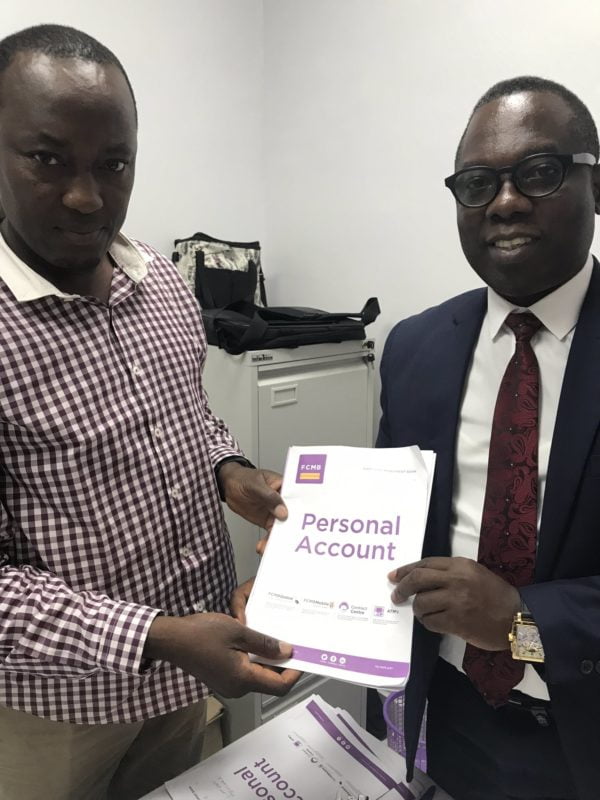