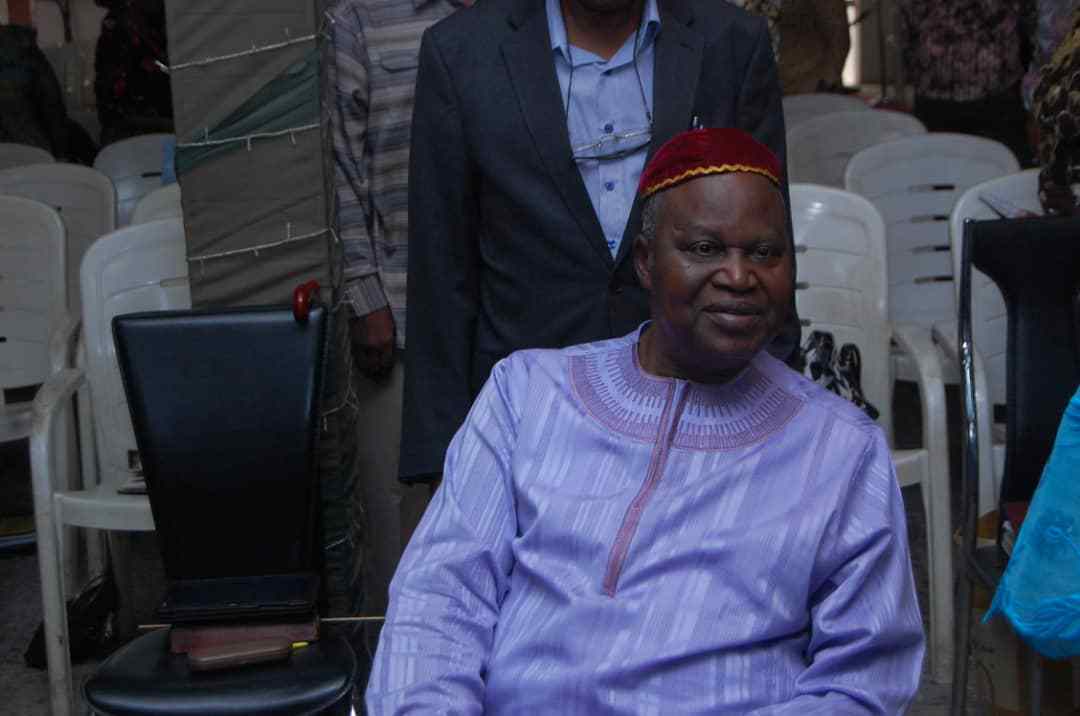 Primate Theophilus Olabayo, founder, Evangelical Church of Yahweh Worldwide, has prophesied that Nigeria will soon have six presidents in the six zones and then have a loose federation.

The popular prophet revealed that the restructuring may even happen within the next three years.

Naija News recalls Primate Olabayo prophesied that the late MKO Abiola would contest the presidential election and win but would die before he gets to the presidency and it happened.

He also prophesied that God was going to take over the government of General Sani Abacha, and it happened when Abacha suddenly died in 1998.

Recently, the Primate also predicted victory for the All Progressives Congress (APC) in the Osun and Ekiti State governorship elections.

Speaking in a recent interview with Daily Sun, Primate Olabayo said a new Nigeria will be born because those in leadership are not interested in restructuring the country.

“A new Nigeria will be born because those in authority don’t want to restructure the country. However, restructuring can’t even happen now, but, what is happening now; the regional formation of security network, will gradually lead to restructuring.”

“In future, there will be six presidents in the six zones and then we have a loose federation. And that will happen between now and the next three years or so; I am a prophet and those boys the media always promote are not prophets but social scientists.”

On the party that will win the 2023 presidential election, Primate Olabayo said: “A new party will emerge; APC and PDP will fizzle out before 2023 because a new dawn is coming. God will raise people whose names have not been heard before in this country and they will raise the banner of this country. Truth will come out.”

Adding his voice to the recent discourse on the setting up of the South-Western regional security oufit codenamed Operation Amotekun, Primate Olabayo said it is a step in the right direction that will eventually result in the restructuring of the country.

He added that Amotekun will succeed as the nation’s service chiefs have failed.

“Everybody should support Amotekun”, he said.

“I want to advise Lagos and Osun State governors to support Amotekun very well. Again, Lagos State will be very hot because I saw terrorism coming into the South West.”

“Amotekun has to be fully prepared and the governors must support it fully. And anybody that says Amotekun will not succeed is a liar. You can see that our service chiefs have failed.”