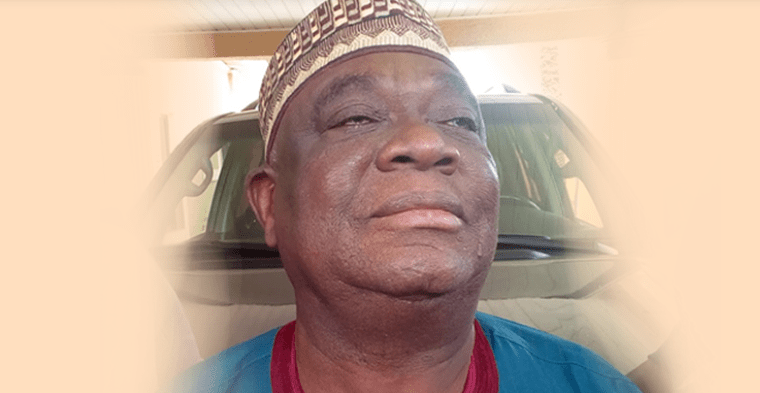 The death has been reported of the Senator representing Plateau South Senatorial District, Ignatius Longjan.

He died at the age of 75 in a Turkish hospital.

The shocking news of his death was disclosed on Monday morning by one of his colleagues in the Senate who spoke on the condition of anonymity.

The senator said, “Yes, the man is dead but it is either his family, the Plateau State Government or the President of the Senate that could give an official statement on that.

“I saw the unfortunate news on senators Whatsapp group this morning. I don’t have details about his death but he has been sick for some time now.”

Senator Longjan who died on Sunday evening was the Vice Chairman, Senate Committee on Culture and Tourism and a former Deputy Governor of Plateau State.

Meanwhile, the All Progressives Congress has also reacted to the death of the Senator. The party in a statement on Monday by its National Publicity Secretary, Lanre Issa-Onilu said it is “deeply saddened by the death of our Party’s federal lawmaker representing Plateau South Senatorial District, Senator Ignatius Longjan.”

The party noted that “the late Senator was a grassroots politician and progressive federal lawmaker who advocated for a smooth working relationship between the executive and legislature as a way of ensuring good governance and proper initiation and implementation of policies that impact positively on the people.”

“He was a loyal party man who championed party supremacy over personal interest in all party matters and decisions, as displayed in the emergence of the leadership of the current 9th National Assembly.”

“We extend our condolences to Senator Longjan’s immediate family, constituents, the National Assembly, the government and entire people of Plateau State.”

“May the Almighty God grant all comfort during this time of grief and may the soul of Senator Longjan rest in peace,” the party noted.