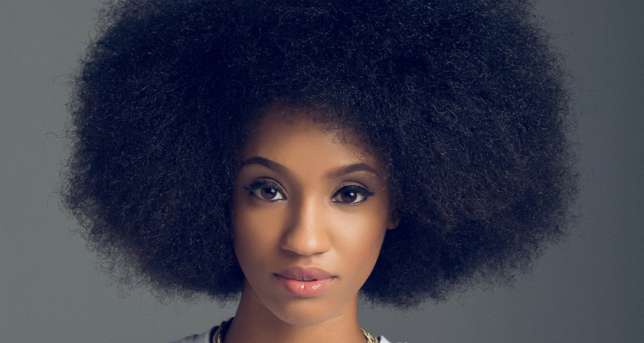 Mavin Records singer, Di’Ja, has added her voice to the growing voices of dissent following the decision by the Lagos State governor to ban commercial Okada and Keke operations in some parts of the State.

Dija who took to the micro-blogging site, Twitter on Friday, condemned Governor Babajide Sanwo-Olu’s action in clamping down on the commercial transport operators in certain locations in the state.

“Can you kindly not seize people’s bikes and damage them… people are desperate and just trying to earn cc @jidesanwoolu please leave their bikes,” she tweeted.

Later, she added some extra tweets which are however unclear if they are related to her initial rants on Okada ban or not.

She wrote: “It’s weird to see racism and tribalism within the same damn race. Wtf is wrong with humans please?!”

“When they told me “they’ll leave when you are down” I said no I got loyalists. Now I’m saying Damn Na so e be.. all good though we bounce back”

Naija News reports opinions have been divided over the restriction placed on commercial motorcycles and tricycles by the Lagos State government.

While some have commended the government for the step, others have condemned the action, describing it as absolutely unnecessary.