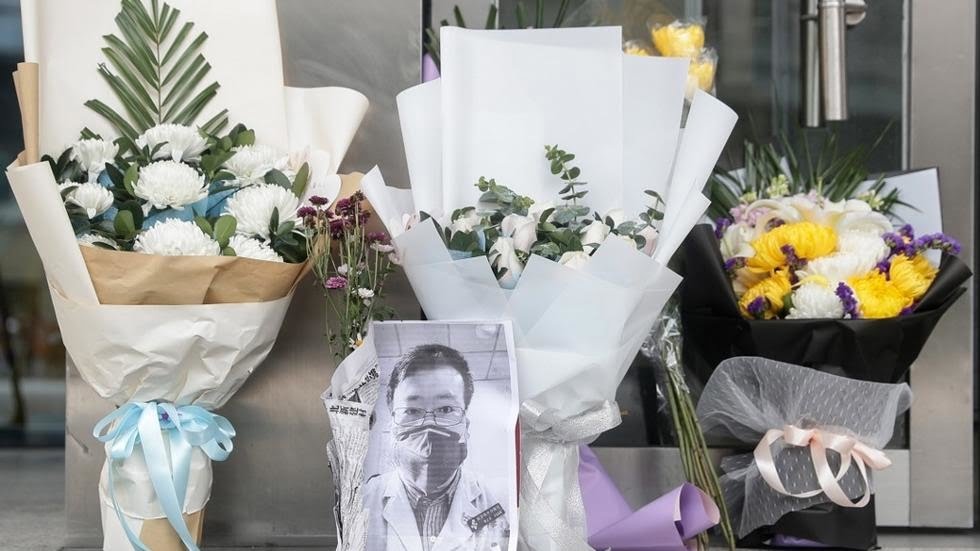 Bouquets of flowers in tribute to Li Wenliang in front of the Wuhan Central Hospital, February 7, 2020. STR / AFP

“I want freedom of expression! “. The death of a young Chinese doctor who had been reprimanded for revealing the threat of the new coronavirus sparked an unusual protest by the communist regime on social media on Friday.

Li Wenliang, one of the doctors who raised alarm on the coronavirus: 'I think there should be more than one voice in a healthy society[.]'

“We can repress everything but not sorrow,” writes a user on the social network Weibo, a few hours after the death of Doctor Li Wenliang, mown by a coronavirus, in a hospital in Wuhan.

At the end of December, this ophthalmologist sent an electronic message to colleagues revealing the appearance of a coronavirus in the city. He had therefore been summoned by the police who accused him of “spreading rumours”.

His death from the coronavirus, at the age of 34, opened a torrent of sadness and anger on social networks, the doctor finds himself statufied as a national hero – in contrast to local officials suspected of wanting to hide the seriousness of the epidemic. 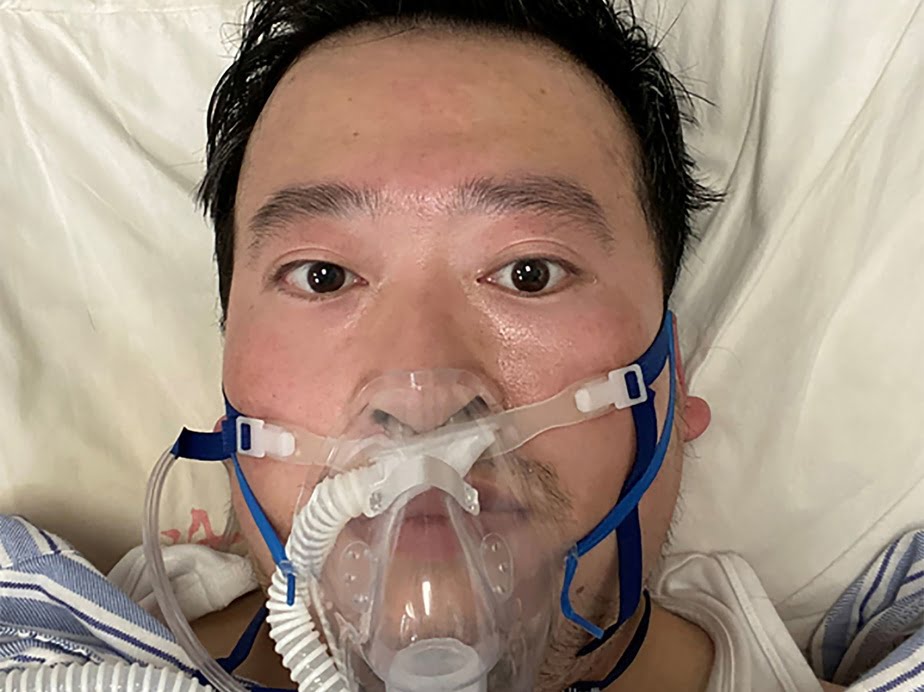 Li Wenliang on his hospital bed in Wuhan

The communist regime is thus accused of lacking transparency, like what happened in 2002-2003 with the epidemic of SARS (Severe Acute Respiratory Syndrome), which had killed nearly 800 people worldwide.

Coronavirus: what we know as of February 7

While the new coronavirus has now left more than 630 people dead, the vast majority in Wuhan and its region, the hashtag “I want freedom of expression” appeared on Weibo, before succumbing to censorship.

“The Chinese have only one kind of freedom, that which is granted by the government and the Communist Party”, denounces a surfer. “But obviously it is we who should decide the laws of this country.”

While the very first cases of mysterious pneumonia appeared from December 8 in Wuhan, residents did not start to wear protective masks until around January 20, just before the de facto implementation city ​​quarantine.

The first death was announced on January 11. A few days earlier, Doctor Li had had to sign a self-criticism for the police in which he promised not to commit “acts contrary to the law” any more.

His death seems to have taken power by surprise: on Thursday evening, public media announced his death, before the hospital assured that the doctor was in intensive care. The information generates 12 million clicks on Weibo.

The death will only be confirmed in the wee hours of Friday.

According to political scientist Dali Yang of the University of Chicago, the authorities have probably ordered a postponement of the official announcement “in order to restore some hope in the face of the wave of emotion” which had taken hold of the country.

Last emperor
If the authorities have allowed criticism of local officials to pass in recent weeks, comments published since the doctor’s death are blaming the authoritarian nature of the regime.

Some netizens recall that Wuhan is the cradle of the 1911 revolution that overthrew the last emperor of China.

“The empire has been dead for over a century. How can there still be such tragedies, ”asks a Weibo user.

But some comments are quickly deleted by the censors.

“If they erase it, you repeat it. Freedom of speech should not be criminalized, ”writes a user, in a comment shared thousands of times.

In one of his last posts on Weibo, Li Wenliang, in which coronavirus was diagnosed 1 st February confided having trouble moving and breathing.

“Don’t worry about me: I will follow the treatment well and fight to leave the hospital quickly,” he wrote.