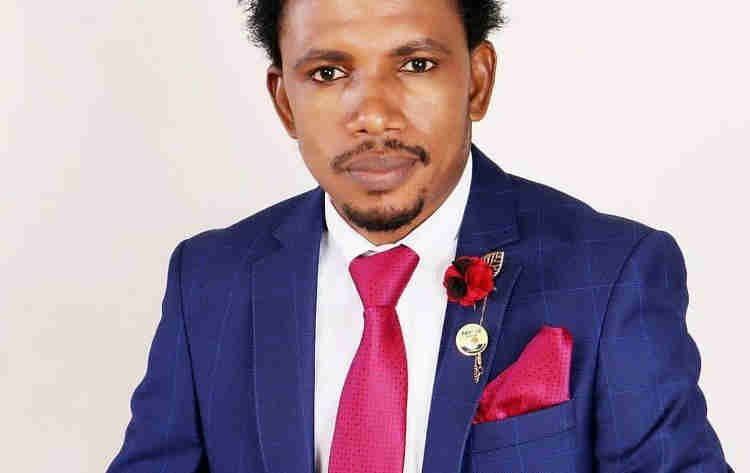 Contrary to the opinion of political bigwigs in the country, Ishaku Elisha Abbo, Senator representing Adamawa North Senatorial District has opined that that war against insurgency in Nigeria cannot be won soon.

Abbo who spoke with newsmen yesterday, while reacting to the issue at the front burner of the Senate, as a result of surges of attacks on Nigerian citizens in the past two weeks, stated that Boko Haram fighters cannot be defeated anytime soon.

He explained that the current approach in tackling Boko Haram insurgents by the Nigeria government was unworkable, adding that “the approach was framed for Boko Haram to last forever.”

He noted also that the number of soldiers fighting Boko Haram is less than the Insurgents themselves while expressing sadness that the Nigeria Military was losing its servicemen in numbers.

Abbo further noted that the government is responsible for bringing soldiers from the war front to reunite with their families, not get them killed at the war front.

His words, “The current arrangement in the fight against Boko Haram, whether intentionally or accidentally is framed to last forever.

“We wait for Boko Haram to come and attack us, then, we repel the attack and we are not taking the fight to them wherever they are to hunt them out. I think some people are not sincere.”

“From the former President Goodluck Jonathan to President Muhammadu Buhari’s regime, I don’t know how many captured Boko Haram insurgents have been prosecuted successfully by government.

“If Boko Haram fighters have not been apprehended, what stop others from joining the gangs. Now, things have gotten out of hand and I say if there is no change to the current approach, Nigerians should forget it”, the lawmaker insisted.

He revealed that lawmakers will rework laws on the military, saying that there was no proper coordination among the service officers like those of other jurisdictions.

Abbo wondered what the office of the Chief of Defense Staff doing in the height of insecurity in Nigeria.

“The office of the Chief of Defense Staff, I don’t know what he is doing in that office, because there is no control under him.

“In the United States of America, it is the office of the Chief of Defense Staff that heads the Joint Service Chiefs, the Army, the Navy, and the Air Force.