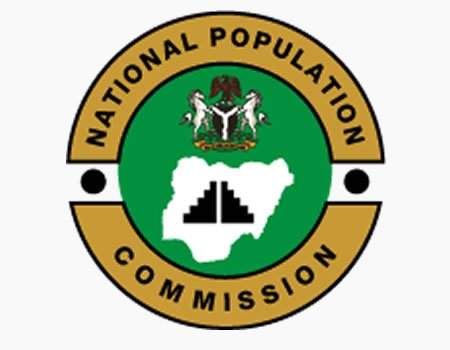 National Population Commission (NPC)has appealed for the promulgation of law-making the conduct of census compulsory in every 10 years in Nigeria.

Naija News Learnt that Mr Nduka Arinzechi, Acting Director, Population Management, who made the appeal s in an interview explained that the law would override Presidential proclamation which had been the practice.

He said that the law would make the conduct of census constitutionally mandatory just like general elections.

“We had our last census 14 years ago; at the moment, we in the population commission are ready for the census but we are waiting for the president’s proclamation,” Arinzechi said.

The Director, who said that there would be an international conference on the census by April, called for support of Nigerians.

He expressed optimism on the capability of the conference to yield results through the international interactions and ideas on the census.

Arinzechi emphasised the imperatives of the census which according to him are paramount for national planning as well as citizens’ profiling.

According to him, our census is long overdue; therefore, it has affected almost all sectors of the system thereby slowing national planning.