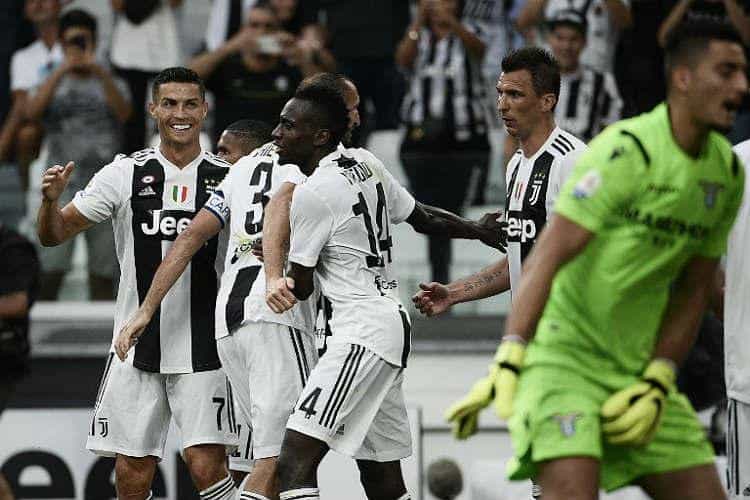 Italian Seria A giants, Juventus have announced their squad list for the UEFA Champions League round of 16 tie against French Ligue 1 club, Lyon.

The clash between Juventus and Lyon is scheduled to take place on Wednesday, 26 February.

The kick-off time for the game is 9 pm.