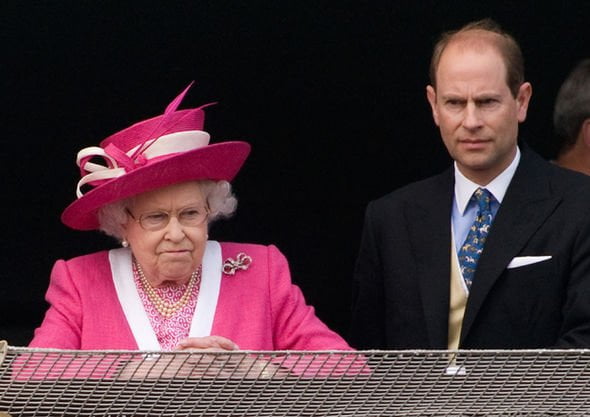 The Public Affairs Officer and Senior Press, British High Commission, Mr. Christopher Olaluwa Ogunmodede who confirmed the visit said in a press statement that His Royal Highness’s visit is as result the Royal Family’s enduring interest in supporting young people across the Commonwealth.

According to the statement, “The Award is available to all young people aged 14 to 24 years and equips them with life skills regardless of their background, culture and physical ability. The Award has inspired millions of young people to transform their lives, and participating in The Award pushes young people to their personal limits while recognising their achievements.

“As a keen supporter of the Arts and its benefits, The Earl’s visit to Nigeria will also focus on cultural activities, young people and volunteering. He will also have the opportunity to learn more about Nigerian culture, and the music of Fela Kuti in particular.”

The visit is in support of The Duke of Edinburgh’s International Award which operates in Nigeria under the approved name “the International Award for Young People Nigeria”, and which seeks to raise the profile of the Award through engagement with government officials, supporters, donors and young people, including participants in the Award and Award holders.