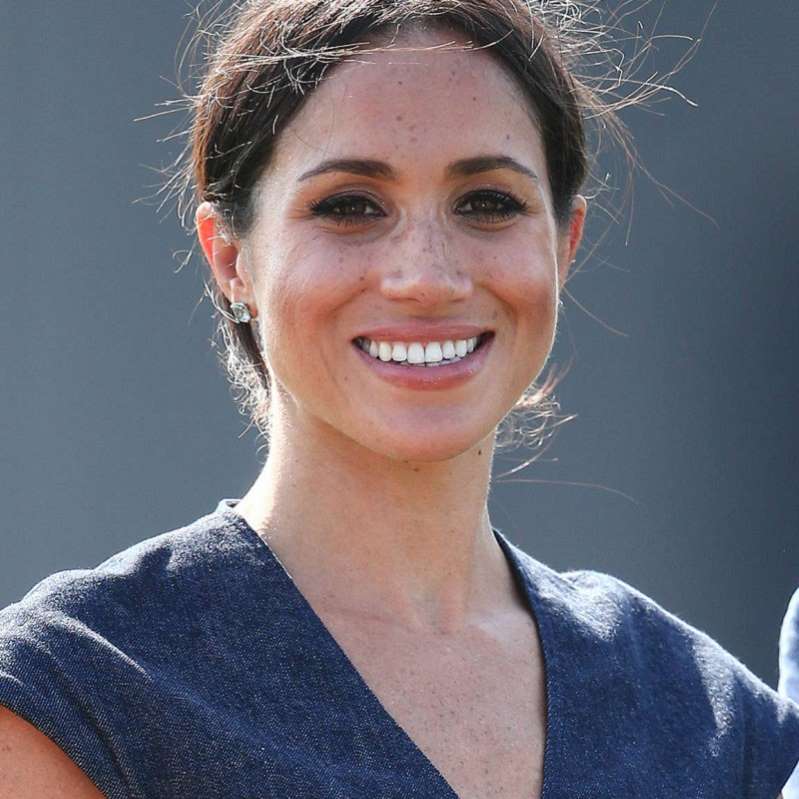 Meghan Markle has not been discreet since arriving in Canada!

Far from worrying about the British opinions and consequences of her new life, the princess and actress Meghan Markle would have decided to accept an invitation to a Canadian reality show offered on CTV and Netflix!

Markle would feature in I Do, Redo, a series addressing the theme of second marriage and life after a first divorce, reports Page Six of the New York Post.

The Duchess of Sussex received the invitation from her great friend Jessica Mulroney, who works on the program in question, according to this same source.

This is likely to be talked about and that sets the table for the return of Meghan Markle to her first passion, the entertainment industry.