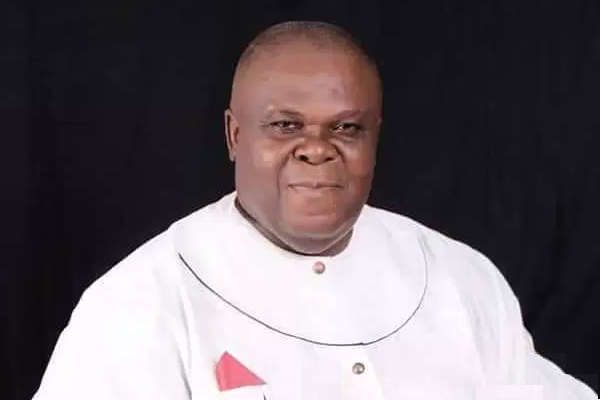 Naija News understands that the speaker made the statement while addressing the Imo State APC members on Saturday, during a rally in Owerri which was organized as solidarity to Governor Hope Uzodinma.

Dr. Collins’s statement was coming after the defection of 26 out of the 27 members of the state Assembly, who recently joined the ruling party APC.

According to the Speaker, 18 members of the Assembly from various parties including himself have officially presented their defection letters, “the rest may follow suit by next plenary as, according to him, plans have been perfected to that regard,” he said.

He added that the All Progressive Congress party in the State is indeed a never stoping train which is anchored by a workaholic Governor.

Naija News also recalls that Dr. Chiji Collins about 8 months ago, after Emeka Ihedioha was sworn in as Governor of Imo State defected from APGA to PDP.