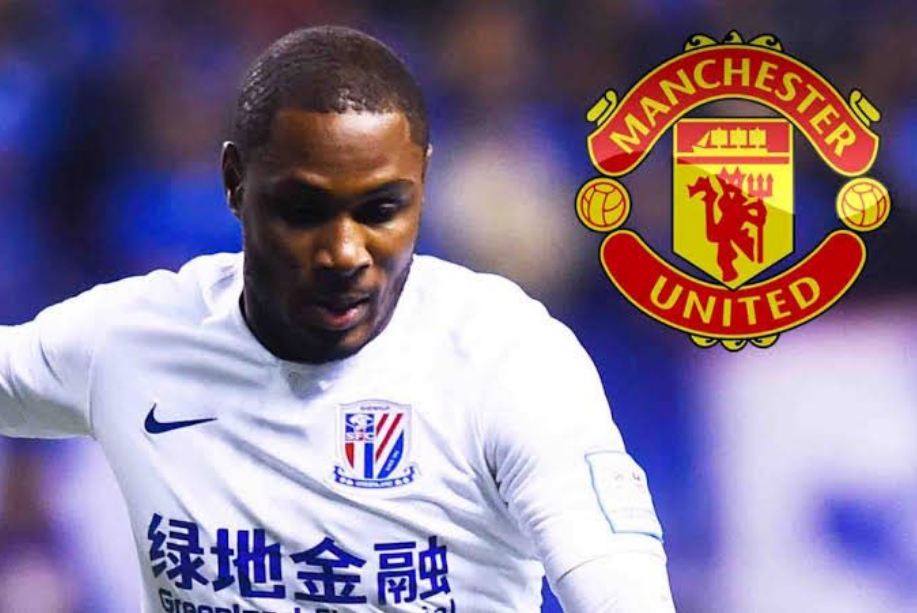 English Premier League giants Manchester United have signed former Watford and Nigerian striker Odion Ighalo from Shanghai Shenhua on loan until the end of the season.

Naija News reports that deal to bring Ighalo to Old Trafford contains no option to buy.

Ighalo, who is still in China but is expected to fly to the United Kingdom (UK) in the next few days, is the First Nigerian to be signed by Manchester United.

This online news platform understands that 30-year-old Nigeria international scored 39 goals in 99 matches for Watford between 2014 and 2017.