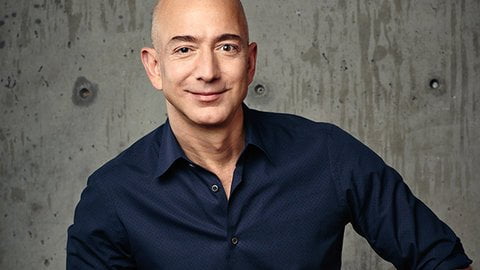 Jeff Bezos just got a whole lot richer after he added $13.2 billion to his fortune in about 15 minutes.

With this current development, his net worth would be about $129.5 billion, according to the Bloomberg Billionaires Index.

Bezos, age 56, owns about 12% of Amazon's outstanding stock, which makes up the bulk of his fortune.

His ownership of closely held Blue Origin accounts for about $6.2 billion.

The money he made yesterday added more than $90 billion to Amazon's market value, pushing it above $1 trillion.

His ex-wife, MacKenzie Bezos, 49, would also share in the new development as she owns about 4% of the Seattle-based retailer.

Bloomberg's wealth ranking officially updates after the close of each trading day in the U.S, so Amazon's latest surge, if it holds, won't be reflected until after Friday's close.