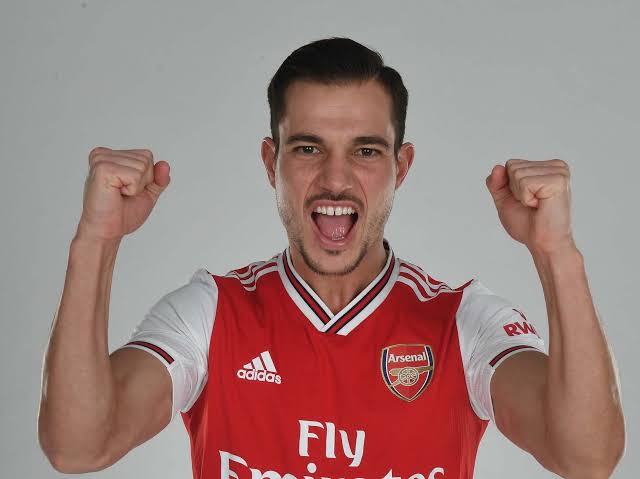 Soares is a Portuguese professional footballer who arrives from fellow premier league side Southhampton and plays at the right-back of the defensive line.

Naija News recalls Arsenal on Wednesday, confirmed former Manchester City defender, Pablo Mari has now joined the club on loan with an option to make the deal permanent in the summer.

Recall that Mari helped the Rio de Janeiro based Flamengo win the Brazilian Serie A title and the Copa Libertadores last year.

Pablo made 22 appearances for Flamengo before making the switch back to England with Arsenal.