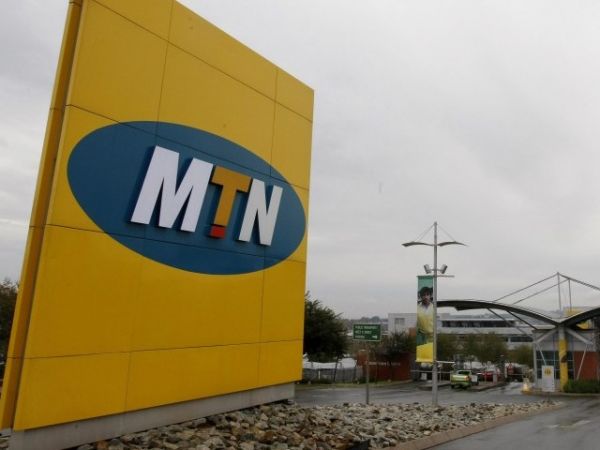 Naija News recalls that MTN had filed the suit to challenge an August 20, 2018 letter written to it by the AGF, demanding $2bn in alleged unremitted tax.  In the suit, MTN had prayed the court to award N3bn against the AGF for rights infringement.

Olanipekun had argued that in writing the demand letter to MTN, Malami acted beyond his powers and violated the provisions of Section 36 of the Constitution on fair hearing with “the purported revenue assets investigation” he carried out on the firm’s activities covering 2007 to 2017.

The court had on May 8, 2019 ruling dismissed AGF’s preliminary objection to the suit.

This online media, however, understands that the jurist struck out the case after a crisis that led to a $2billion dispute between MTN and the Federal Government was resolved amicably.