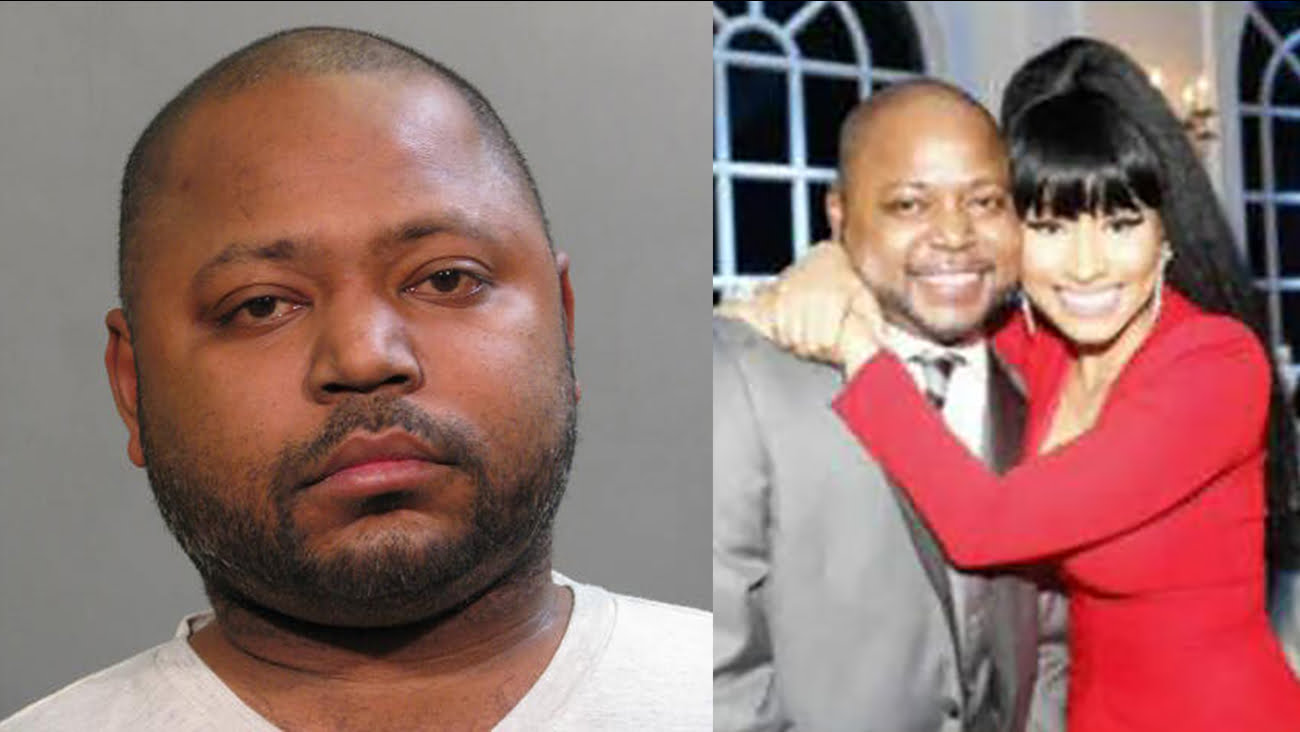 American rapper, Nicki Minaj’s brother, Jelani Maraj has been sentenced to 25 years in prison for allegedly raping his 11-year-old stepdaughter.

Naija News learnt that Jelani Maraj was sentenced in a New York court by Judge Robert McDonald, for predatory sexual assault against a child that lasted more than three weeks and endangering the welfare of a child.

Though Nicki Minaj’s brother repeatedly denied the allegations, claiming the story was concocted to extort his famous younger sister, his stepdaughter took the stand in a 2017 trial to narrate how he raped her in their Baldwin home while he was married to her mother.

He was sentenced to 25 years in prison, two years after a jury handed down the guilty verdict for the sexual abuse which began in 2015

The rapper, whose real name is Onika Maraj-Petty, didn’t testify during the trial despite claims made by her brother’s defence team that she would but visited her brother while he was locked up.

“Maraj was actually found guilty in November 2017. We will be appealing this excessive sentence. There was clear juror misconduct amongst other issues,” Jelani Maraj’s attorney David M. Schwartz said.