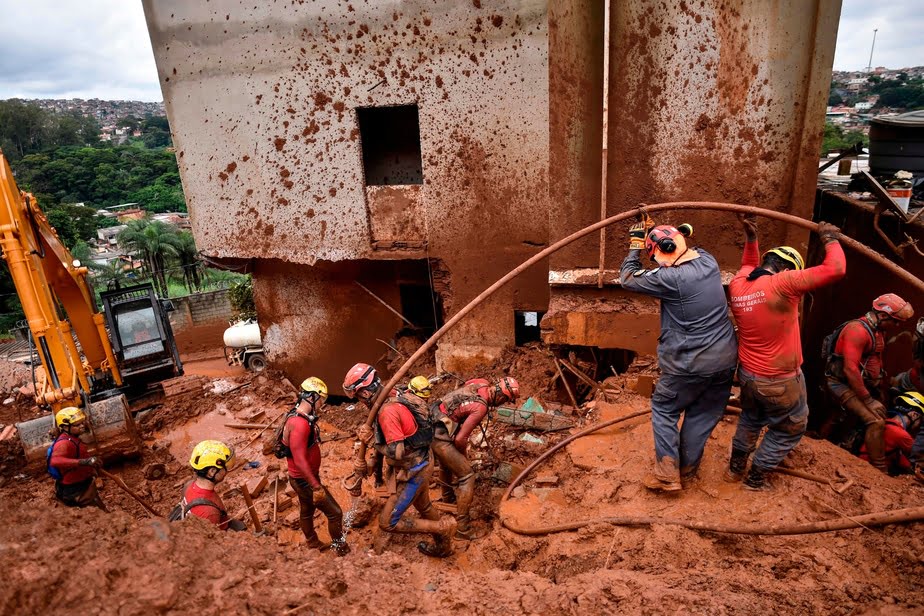 Unprecedented floods and precipitation have caused landslides in Belo Horizonte.

They said Sunday that these exceptional bad weather had also made 19 missing, against 25 previously, twelve injured and nearly 17,000 displaced in the 58 municipalities of the State of Minas Gerais.

The deceased perished in landslides or in the destruction of houses caused by unprecedented floods and precipitation, affecting this state since Thursday, including its capital Belo Horizonte.

The National Meteorological Institute said it had the highest rainfall since the start of the measurements 110 years ago, although the rains started to decrease on Sunday.

From India, where he was on an official trip, President Jair Bolsonaro assured that his government was doing “everything possible”, although “the affected area is large” and that it is “difficult to rescue all world. ” 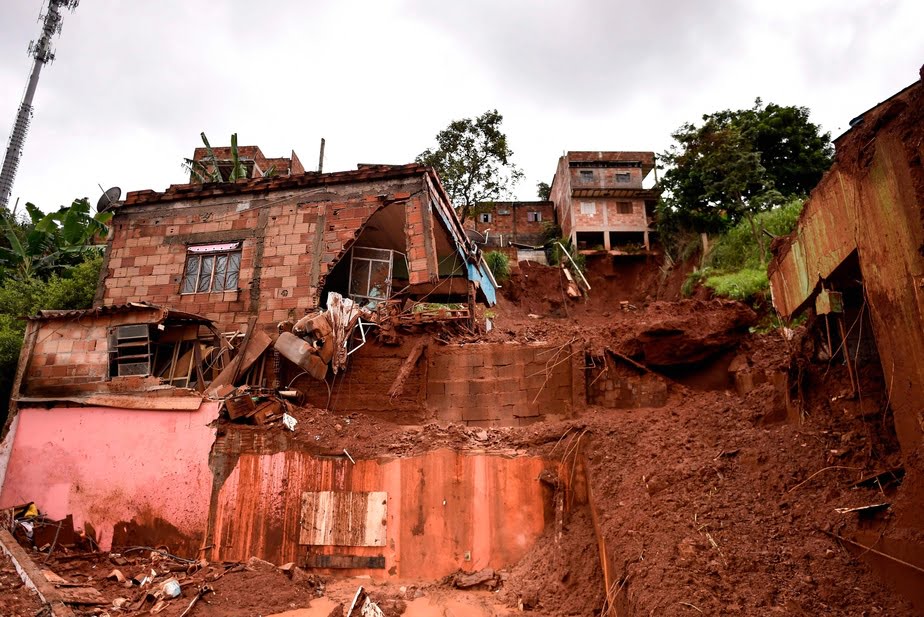 Without long-term policies to reduce risk, “we will continue to see this kind of thing over and over again,” said Zema.

But for Audemar Carneiro, a resident of Vila Bernadette near Belo Horizonte, this kind of disaster has never happened before.

“Nothing like this has ever happened here. It was a quiet place, “the 51-year-old man told Nigeria News.

The authorities have extended until Friday their alert for risks of new landslides in the Belo Horizonte sector. They also advised those displaced by the mudslides to refrain from returning home for the time being. 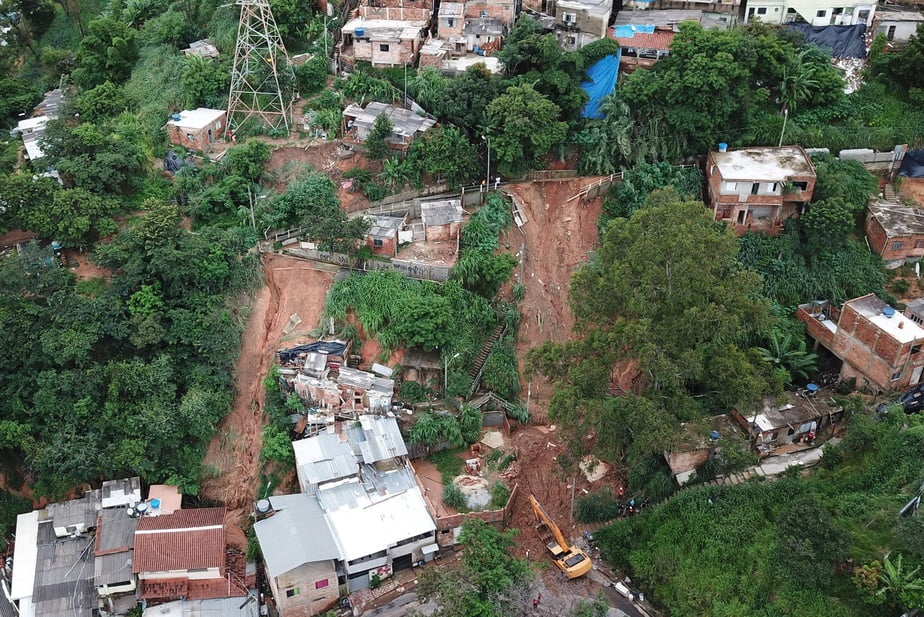 Aerial view on the Jardim Alvorada district of Belo Horizonte

Heavy showers over the state of Rio led to the flooding of three rivers which flooded seven cities in the north and northwest. No deaths or injuries have been reported at this stage.

Several roads were cut by the rising waters and dozens of bridges collapsed. According to the G1 news site, a dyke broke down in Monjolos, a rural area in Minas Gerais, causing a stream to overflow which affected several houses without causing any casualties.

Friday, two children and two adults lost their lives in the collapse of two homes in Ibirite.

These bad weather coincided with the first anniversary of the rupture of a mining dam located in Brumadinho in the State of Minas Gerais, which caused a torrent of waste mud of 13 million m 3 having taken everything in its path. This tragedy on January 25, 2019 left 211 dead and 95 missing.

The majority of the victims worked in the Corrego do Feijao mine belonging to the Vale group, the world’s leading producer of iron ore.

A week ago, six people died from floods and landslides caused by torrential rain in the southeastern state of Espirito Santo. More than 3000 people had to be evacuated, according to official sources.