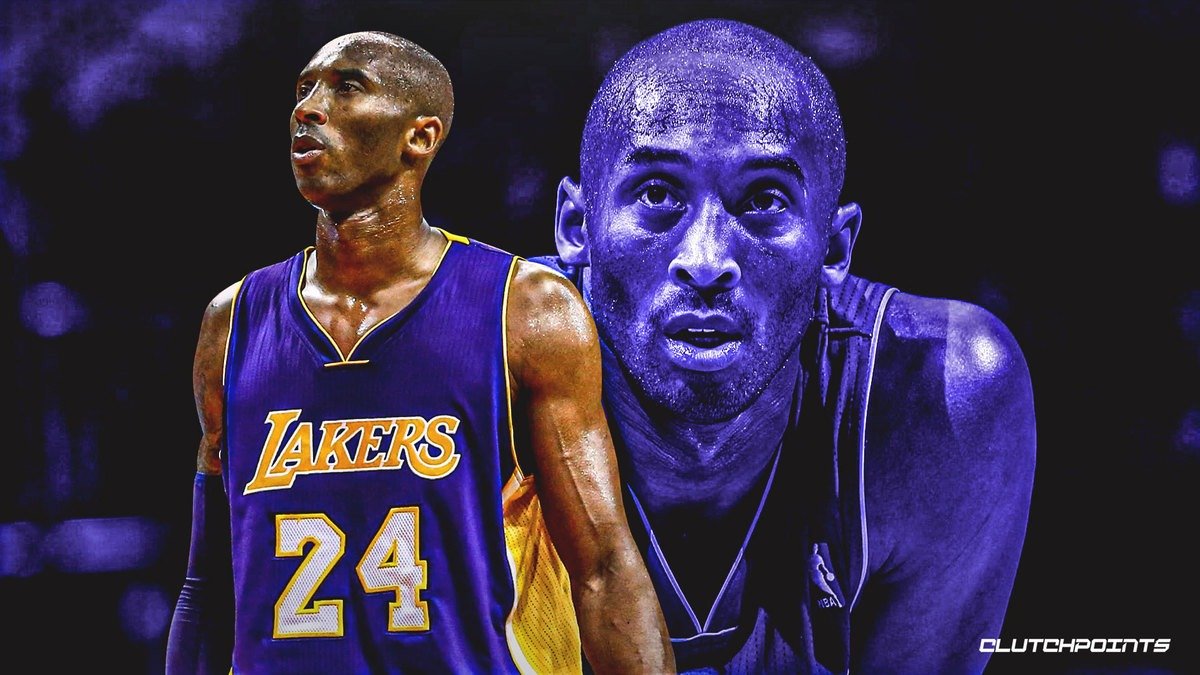 Argentina national football player and Spanish football club player, Lionel Messi, has dropped an emotional condolence message to the family of Basketball legend, Kobe Bryant who died in a crash.

On the same vein, Portugal star and PSG forward, Cristiano Ronaldo, sent also his condolence message to the family of the deceased.

Recall that this media platform earlier reported that NBA legend Kobe Bryant died in a helicopter crash that occurred in Southern California on Sunday morning.

Ronaldo who could not hide his pain on the news of Kobe’s death wrote; “So sad to hear the heartbreaking news of the deaths of Kobe and his daughter Gianna. Kobe was a true legend and inspiration to so many. Sending my condolences to his family and friends and the families of all who lost their lives in the crash. RIP Legend.”

Messi on the other side said, “I have no words… All my love for Kobe’s family and friends. It was a pleasure to meet you and share good times together. We were a genius like few others.”

Naija News understands that since the death of Kobe and his daughter, many sportsmen, celebrities, family and friends, lovers around the world expressed their heartfelt on the death of the legend, noting that it was such a painful exit who died with his daughter in daylight.