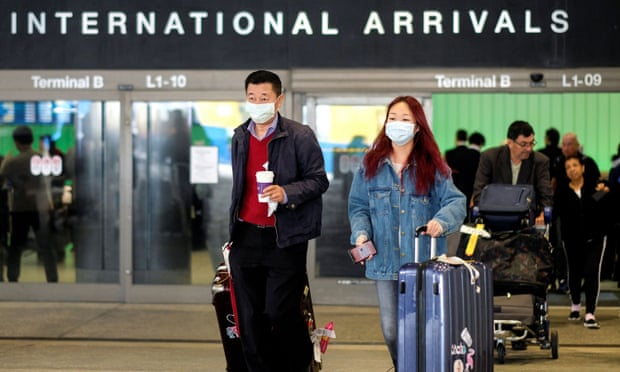 Five cases of coronavirus infection have been confirmed in the United States, the Centers for Disease Control and Prevention (CDC) announced on Sunday.

“We expect there will be other cases,” said Nancy Messonnier, head of the CDC for respiratory diseases, in a press conference call, noting that analyzes were underway with 100 patients, in 26 states.

The five people infected with the virus are in California, Arizona, Illinois and Washington State. They are all hospitalized.

The risk of contagion for the Americans “is low”, she made a point of specifying all the contaminated people having “directly travelled to Wuhan”.

A traveller has also been identified as the first suspected case of coronavirus in Canada, said a senior Canadian health official on Sunday.

Emerging from Wuhan in December, the new disease affected nearly 2,000 people in China and killed at least 56 people.