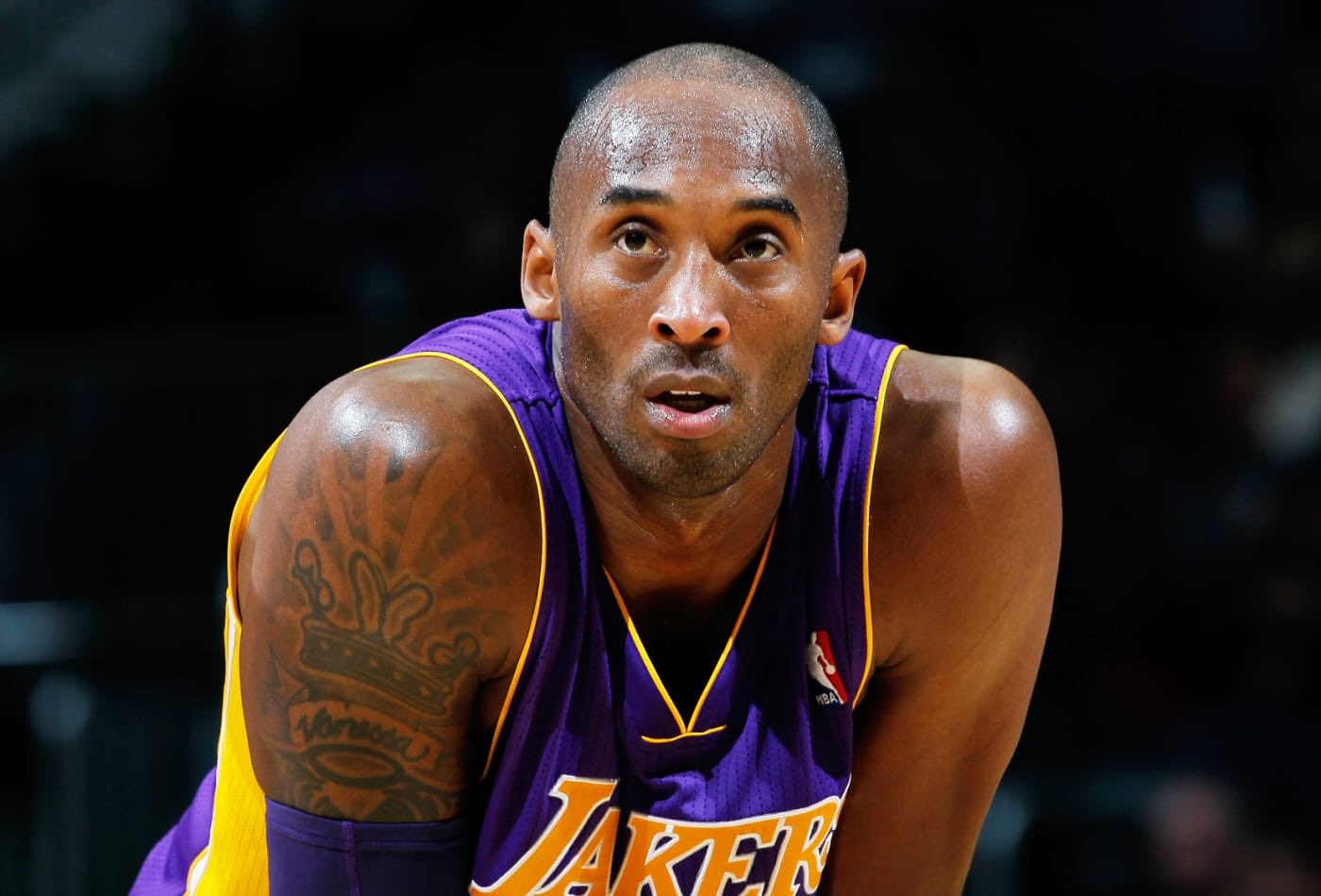 NBA legend Kobe Bryant has died in a helicopter crash that occurred in Southern California on Sunday morning.

What dreadful, dreadful news about Kobe Bryant. An all time sporting legend, taken in the prime of life. A gut wrenching loss for his friends, family and fans everywhere.

The shock wave is already palpable on networks, where many do not want to believe that this drama has occurred. Kobe Bryant, 41, tweeted a congratulatory message to LeBron James on Saturday, who had just passed him in the ranking of the best scorers in NBA history.

We dare not imagine what his family is going through today, his wife Vanessa and their four daughters. The Lakers and NBA legend continued to be present in the media through his analyzes of play sequences on ESPN, but also as a father very present for his children, in particular, Gianna, who inherited the talent of the family for basketball.

It is difficult to say that there will be NBA games tonight that will be played. How many of the current players in the league have Kobe Bryant as their idol? How many have played with him or crossed paths with him and will be able to fight an encounter without collapsing while thinking of their tragically disappeared comrade?

The next few days and weeks will be tough for basketball fans. Particularly those who grew up admiring one who will undoubtedly remain one of the most remarkable and talented sportsmen in history.

Retired from the Los Angeles Lakers in 2016, Kobe Bryant was until yesterday the 3rd best scorer in NBA history, before being overtaken by his rival LeBron James, Saturday during the Lakers’ defeat in Philadelphia (108-91).

The death of Kobe Bryant comes 25 days after the death of David Stern, the former “commissioner” of the NBA who had made him prosper and become a global brand.