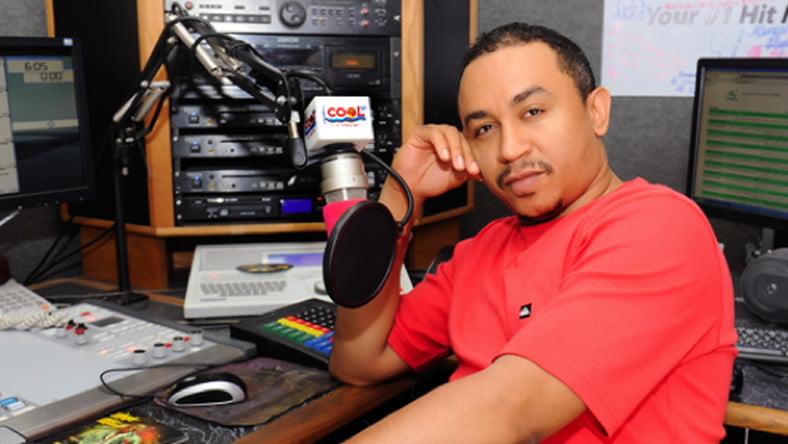 Nigerian OAP and founder of Free The Sheeple Church, Daddy Freeze has reacted to the new law introduced by the Turkish government which will ensure rapist to be joined to their victims.

Naija News understands that the law was introduced in other to avoid widespread in child’s marriage problem in the country, as noted by the president.

The law which sparked outrage all over the nations about four years ago has now resurfaced by Turkey’s ruling party.

The law will also allow amnesty to rapists as long as they have accepted to take their victims as their new wedded wife.

According to Turkey’s President, Recep Tayyip Erdoğan, in a statement through his conservative Justice and Development Party (AKP), he said that the proposal is designed to deal with Turkey’s widespread child marriage problem.

Daddy Freeze has however taken to his Instagram page to react to the bill, stating categorically that it is Biblical.

The OAP further explained that though he does not like the law as it was an old biblical practice.

Yes, this is biblical! – Personally, I do not support this move. However, it’s scriptural and they got this from exactly the same place tithing and first fruit came from; the old expired covenant.? – Christians who refuse to abandon the old law for selfish personal reasons end up slaves to it. – ◄ Deuteronomy 22 ► New International Version [28] If a man happens to meet a virgin who is not pledged to be married and rapes her and they are discovered, [29] he shall pay her father fifty shekels of silver. He must marry the young woman, for he has violated her. He can never divorce her as long as he lives.

It could be recalled as reported by this media last week, that a UK court has convicted a self-acclaimed pastor identified as Michael Oluronbi, for 24 counts of child sexual abuse and rape.

The 60-year-old Cherubim and Seraphim pastor based in Birmingham, UK, was found guilty of 15 counts of rape, seven counts of indecent assault, and two counts of sexual assault.

According to Daily Mail, the accused was apprehended at Birmingham Airport in May 2019 while trying to leave the UK for Nigeria.