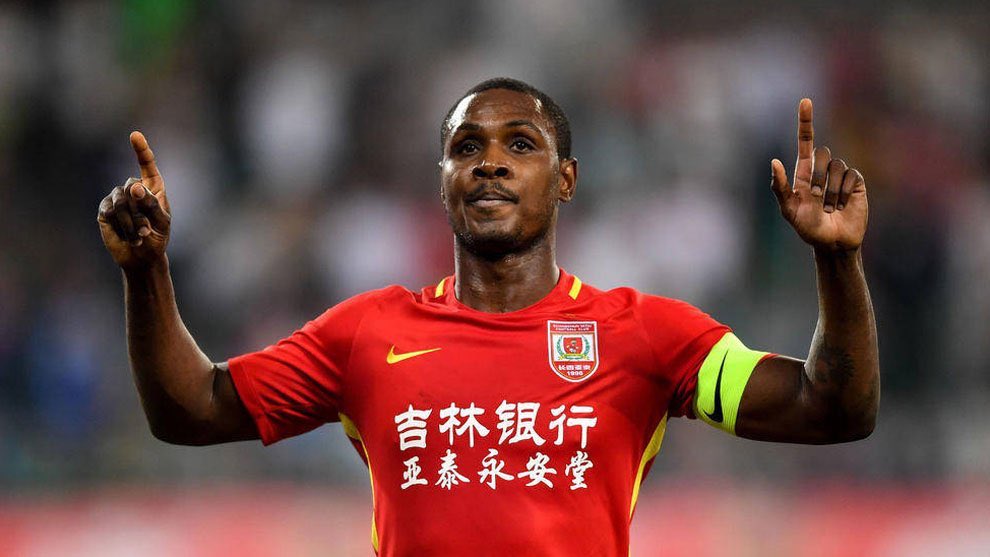 Ighalo who was recently nominated for African best footballer is currently playing for the Chinese side, Shanghai Shenhua.

The Nigerian who had previously played for Watford scored 33 goals in 82 matches during his spell at Vicarage Road.

The Red Devils are also looking at signing Islam Slimani, who is on loan at Monaco from Leicester.

Man U is considering loan offers for the striker as Ole Gunnar Solskjaer looks for a short-term replacement for Marcus Rashford who is currently injured.