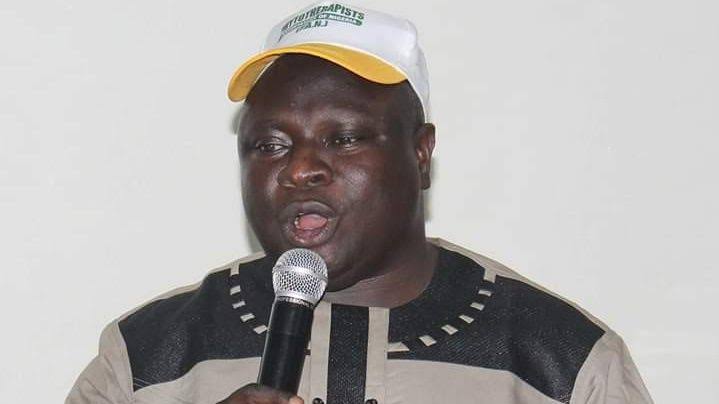 His death was confirmed by the Oyo State Police Command this evening.

Yusuf, who is the manufacturer of popular Yoyo Bitters and Fijk Flusher among other herbal products, was killed by unknown gunmen on Igbo-Ora-Eruwa Road in Oyo State.

The Police Public Relations Officer (PPRO) Mr. Gbenga Fadeyi, while confirming the incidence, said Yusuf was killed around 4:30 pm on the road while traveling to Iseyin, Oyo State.

However, several Nigerians have reacted to the tragic assassination of the foremost traditional medicine expert. Here are the reactions bellow

Breaking news!!!
Abdul-fatai aka Ókó oloyun was shot dead by fulani militias at igbo óra in oyo state,but the media will say they are unknown gunmen.
I now know why they are against "operation amótékun now.

I have just received the news of the death of Alhaji Abdul Fatai(Oko Oloyun) with sadness and deep shock. His demise is a tragedy.

Oko Oloyun was reportedly travelling from Lagos to Iseyin in Oyo State, where he recently commissioned a big building for business. #Thread pic.twitter.com/hhZkzMvT7Y

For someone like Oko Oloyun to successfully shot dead by unknown gun men which there is probability that they are Fulani Herdsmen, Nobody is safe in this Jungle called Nigeria… Even Musa self dey fear for gate.

The death of this man just gave me a nostalgic feeling this morning.

If you live in the southwest and you have never heard of these companies before, just know that we are not mates

The intelligence that could lead to the arrest of the killers of Oko Oloyun could have been provided if Amotekun has been on ground before now. The establishment of Amotekun is sacrosanct for our highways to be safe.

I suspect Oko Oloyun was assassinated. I’m just wondering why Oko Oloyun was shot dead in Iseyin. That means the gunmen knew he was gonna be in the town and would pass through the Eruwa-Igbo Ora road.