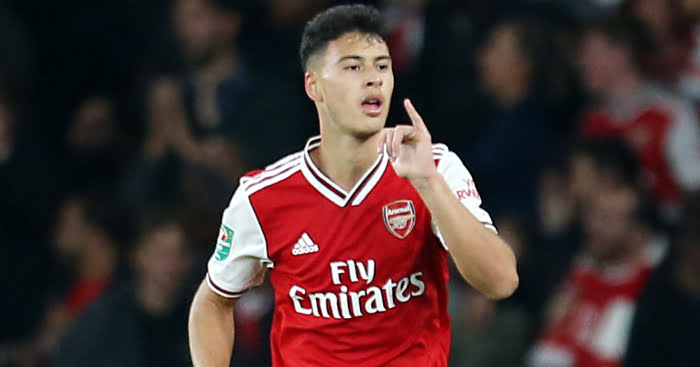 Daily Mail reports that the Los Blanco value the 18-year-old Brazilian at around £50m.

However, the Gunners are reportedly working to offer Gabriel Martinelli an improved deal.

The striker, who was purchased from Ituano last summer, has made a huge impact since his £6.3million move.

Martinelli has scored 10 goals in 21 games for the Gunners this season.

He became the first Arsenal teenager to hit that mark since Nicholas Anelka in 1998/99 season.

Martinelli was rejected by Barcelona and Manchester United before signing for Arsenal.