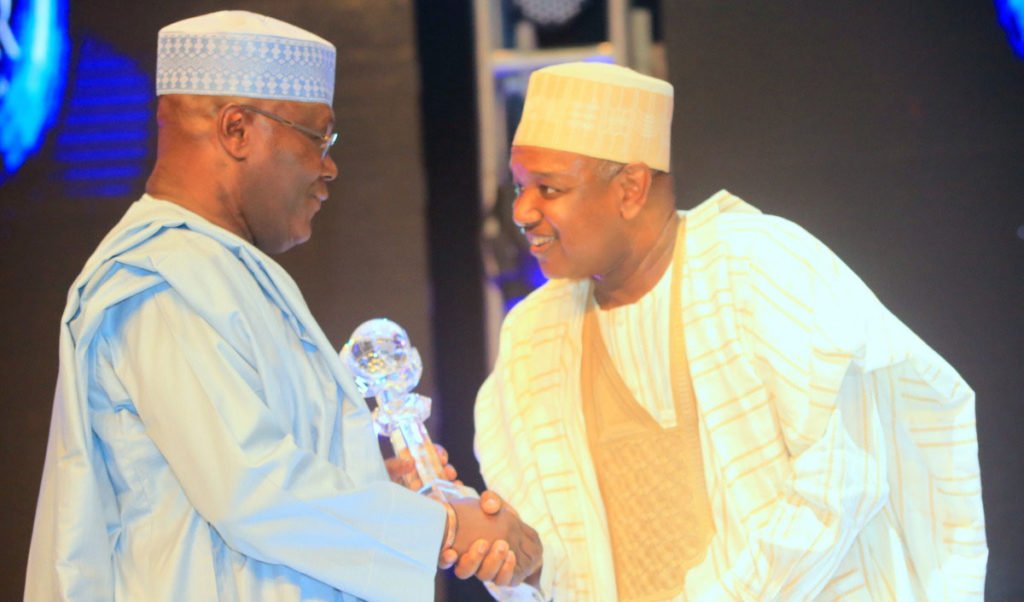 Governor Atiku Bagudu of Kebbi State has approved the appointment of Alhaji Yahaya Sarki as his new Special Assistant on Media.

The appointment was announced on Wednesday in a statement signed by his Chief Press Secretary, Alhaji Mu’azu Dakingari.

“A letter signed by Secretary to the State Government(SSG), Alhaji Babale Yauri indicated that the appointment was effective from Nov.15, 2019.

“The SSG congratulated Sarki on his appointment and urged him to show total commitment, devotion and high sense of responsibilities in the discharge of his duties,” he said.