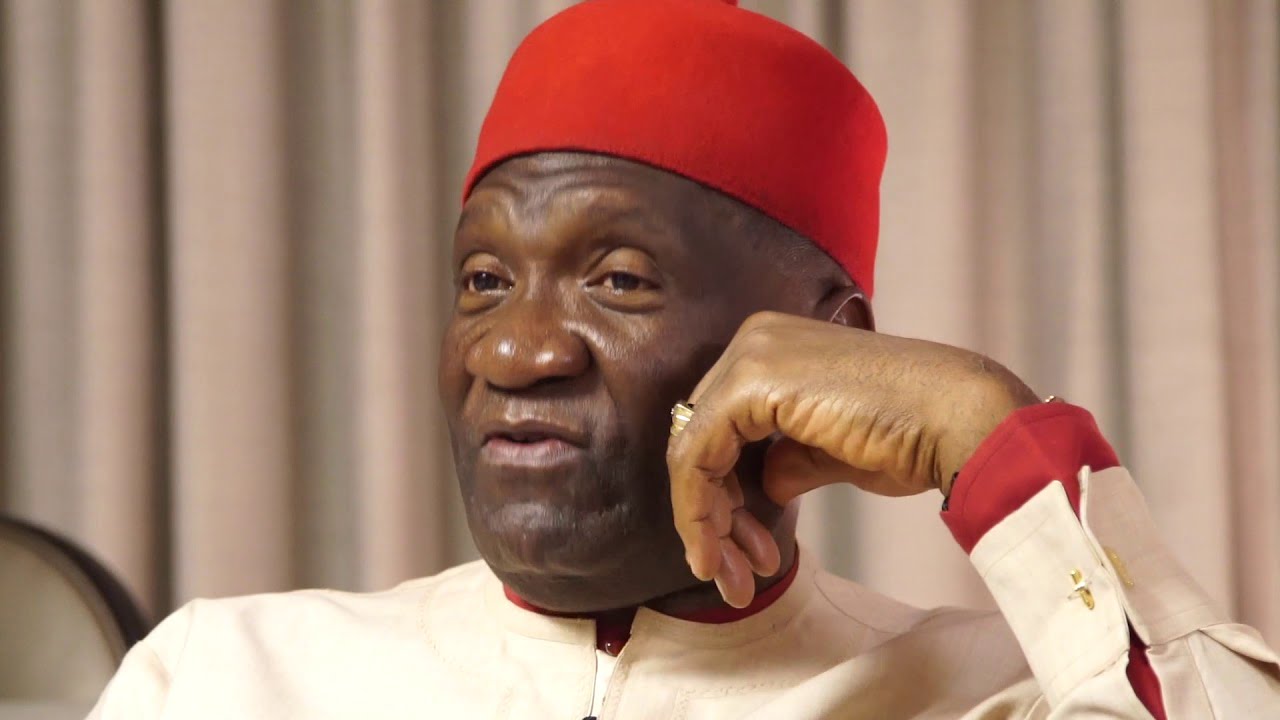 The President-General of Ohanaeze Ndigbo, Chief John Nwodo has called for a national conference of ethnic nationalities to address the challenges bedevilling the nation.

Naija News Understands that  Nwodo, who made this known in Enugu revealed that the country was gradually moving to the point of becoming a failed state due to failing political culture and lack of true constitutionalism.

The Ohanaeze leader noted that Nigeria as presently constituted favoured the North at the detriment of the other constituent parts.

He lamented the situation where “legislators abandon their party in the currency of their tenure and in violation of extant court decisions the Attorney General goes to sleep.

“If you are a Northern Fulani, you can exceed your term of office as Chief of Army Staff or Chief of Air Staff in violation of our established rules and laws.

“If you are in Amotekun or Neighbourhood Watch in the Middle Belt or South-Eastern Nigeria, the Attorney-General will turn himself into a court and declare it illegal for you to operate let alone carry firearms.

“If you are from the Southeast and you are elected a governor, the Supreme Court can reallocate votes and take away your victory even when your opponent who was voted for the same day as the state legislators could not win a single state Assembly seat for his party.