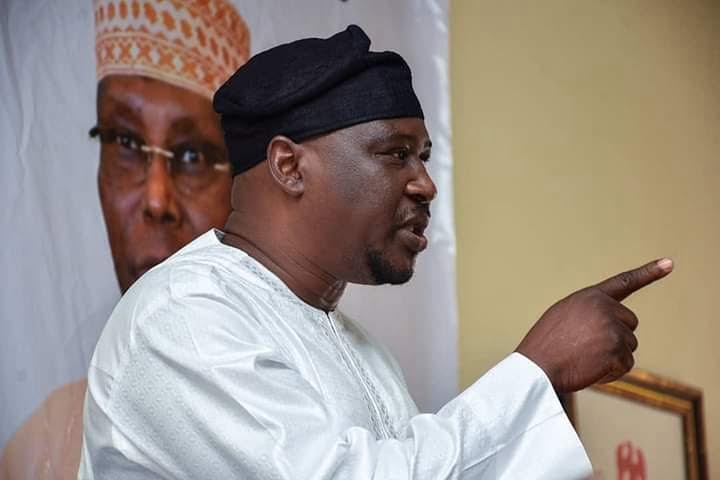 Fintiri who was addressing PDP supporters on Wednesday to celebrate his victory at the Supreme Court said there were findings which revealed that a lot of breeches and mismanagement of government’s funds that needed to be looked into.

“The Supreme Court ruling it translate success, victory, unity and development and this is what we have campaigned and that’s why we are still trying to torch the life of our people.

“We are today thanking Allah for reaffirming our victory in the Supreme court.

” Let me assure you that no matter how big you are ,no matter who is your father  in the state; if you served the government yesterday and you have embezzled either at state or local government levels, I will soon start to recover the resources of this state that have been embezzled by the immediate administration.

“Our slogan is government of focus and development.

“We shall rise and boldly face the challenges, fully conscious that we were voted to fix them. We will not turn a blind eye to breaches of the law, mismanagement of funds, or abuse of privilege.

“Adamawa State, our only home has been battered and bruised but I am optimistic that it will heal,” said he.

Earlier the state PDP chairman Barr. A.T Shehu described the judgment as “victory for all!

” The victory is not only for PDP but for all people of Adamawa.

“The battle has finished and its time to fix Adamawa and reclaim its lost glory, “ he stated.