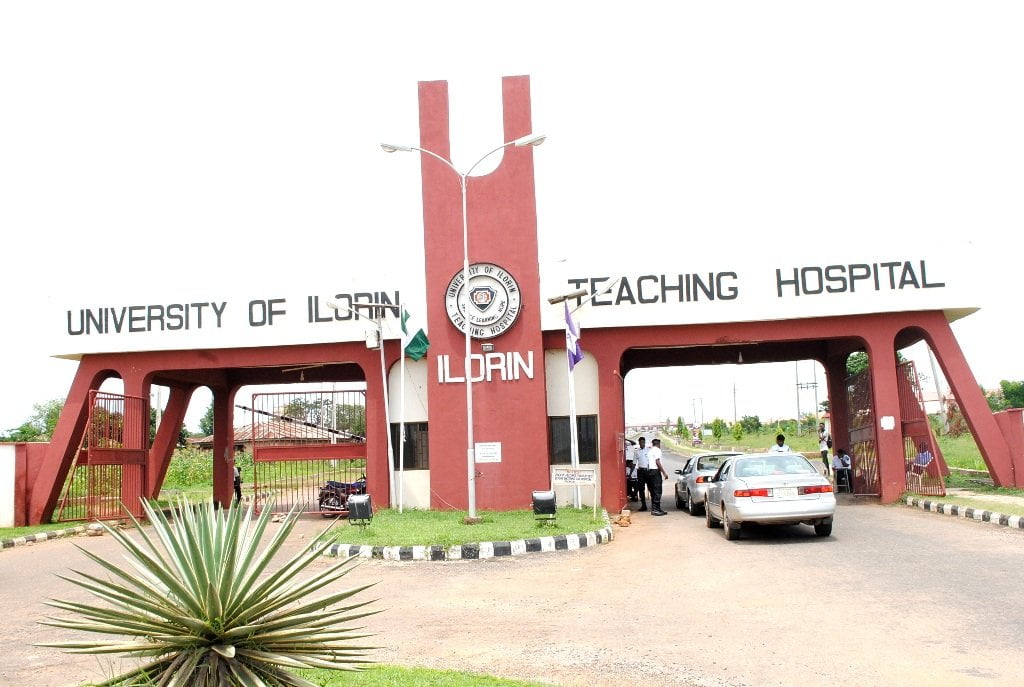 Resident doctors of UNILORIN Teaching Hospital have commenced a seven-day warning strike over some absence of good welfare for its members and other issues not mentioned.

The warning strike which commenced on Monday is coming following complaints from the doctors in what they consider as unfavourable working conditions.

Naija News understands that the striking body accused the management of the hospital of overworking the resident doctors and prioritising the employment of non-medical staff.

They are also agitating for the provision of basic infrastructure that will facilitate accreditation for their training.

This was coming a few hours after Over two hundred resident doctors of the Alex Ekweme Federal Teaching Hospital, Abakaliki, Ebonyi State, have embarked on a 3-day warning strike.

Naija News reports that the management of the hospital had allegedly refused to pay resident doctors arrears of their salary shortfall.

It was gathered that the strike has partially shut down work and other activities going on in the Teaching hospital.