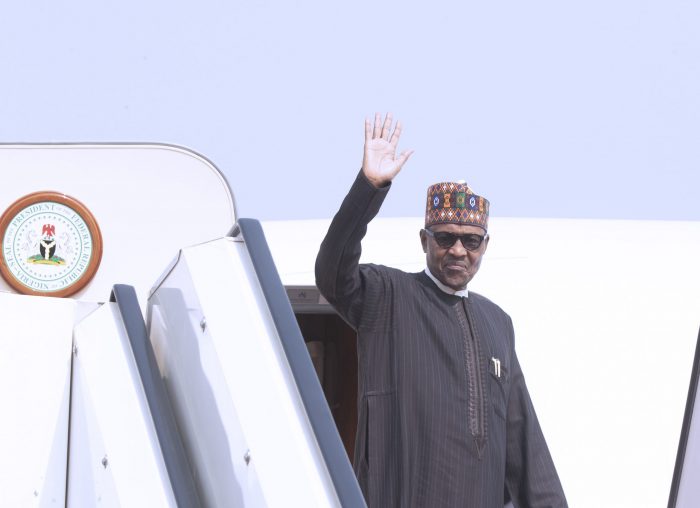 Muhammadu Buhari, the president of Nigeria is currently in the United Kingdom where he is attending the UK-Africa Investment Summit which started yesterday January 20th.

Naija News recalls the president departed the shores of Nigeria on Friday, 17th January for the event and is expected back in the country on Thursday, 23rd January according to his media team.

On Monday, members of the Royal family led by the Duke and Duchess of Cambridge, Prince Harry, and Princess Kate, hosted a cross-section of African leaders who are in the UK for the summit, to a dinner reception.

However, President Buhari was noticeably absent at the dinner, a development which has not gone unnoticed by Nigerians. He was represented by the Minister of Foreign Affairs, Geoffery Onyeama.

Reacting to the development, Nigerians have taken to Twitter to ask why their president was not in attendance at the dinner. Some even insinuated Mr. Buhari might have used the opportunity of being in the UK to do a quick medical check-up.

See the picture from the event and reactions that have followed. 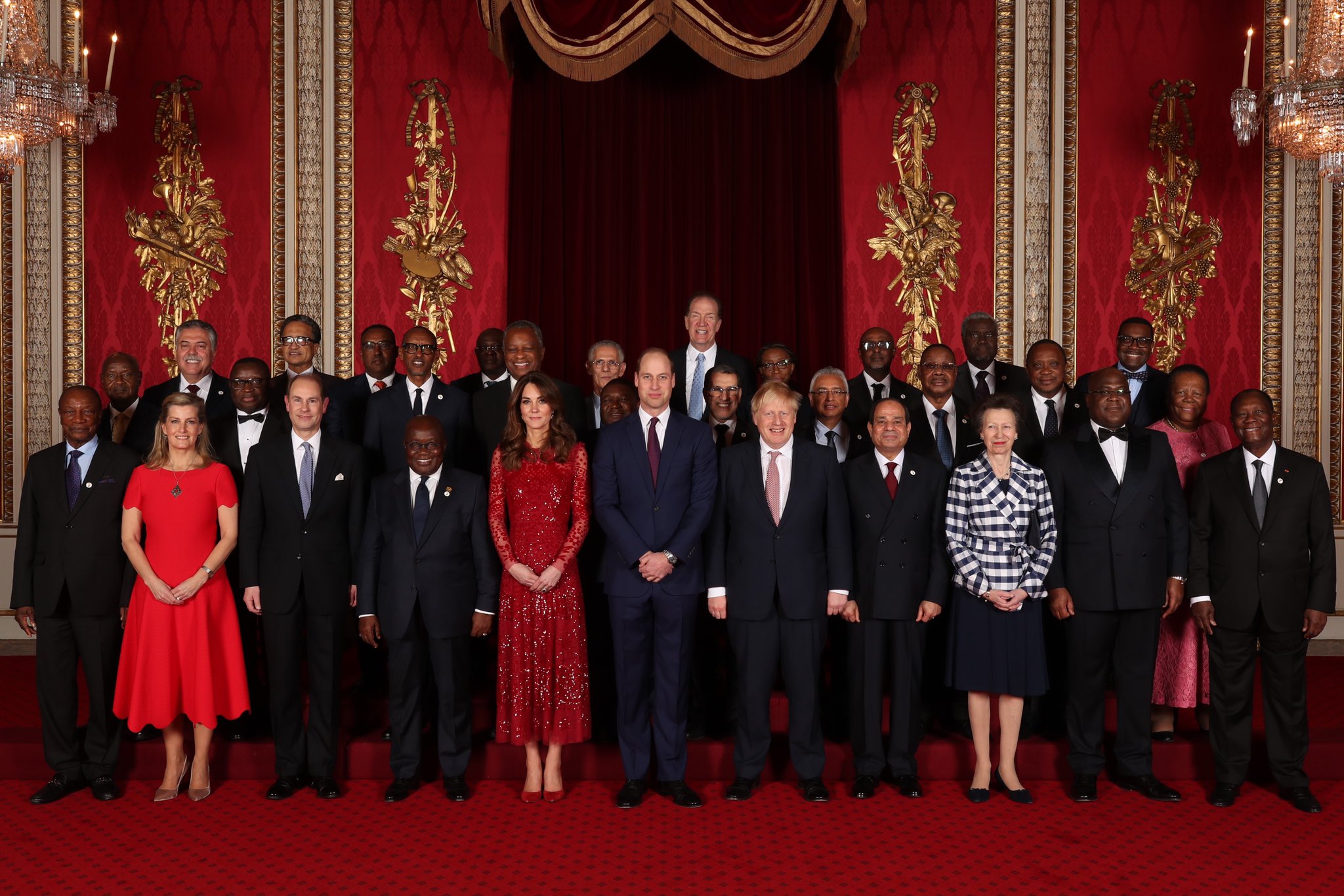 Please where is Buhari? I though he went for the Africa UK business summit? Or did he branch his doctor’s office and forgot why he is in the UK? pic.twitter.com/gAh8mdsXDZ

Major General Buhari @MBuhari travelled to London to receive Anthony Joshua’s @anthonyfjoshua belts and collect prostration. The pictures went viral but at the summit of HOStates baba went missing.
What exactly is he in UK to do?#scamandergeneral https://t.co/NR9rp5Vrxb

Members of The Royal Family welcomed Heads of State and Government officials.

Wait oh! Where is Buhari? 🙄pic.twitter.com/Mk7Gvz0L3x

Buhari is in London attending to his health matters while he claims to be attending a summit.

This man pleaded with him for rescue but experimental politics with lives of people continue.

Did you say we shouldn’t have #Amotekun? You are joking! https://t.co/It1fWPTj3L pic.twitter.com/qVaQSDu0P7