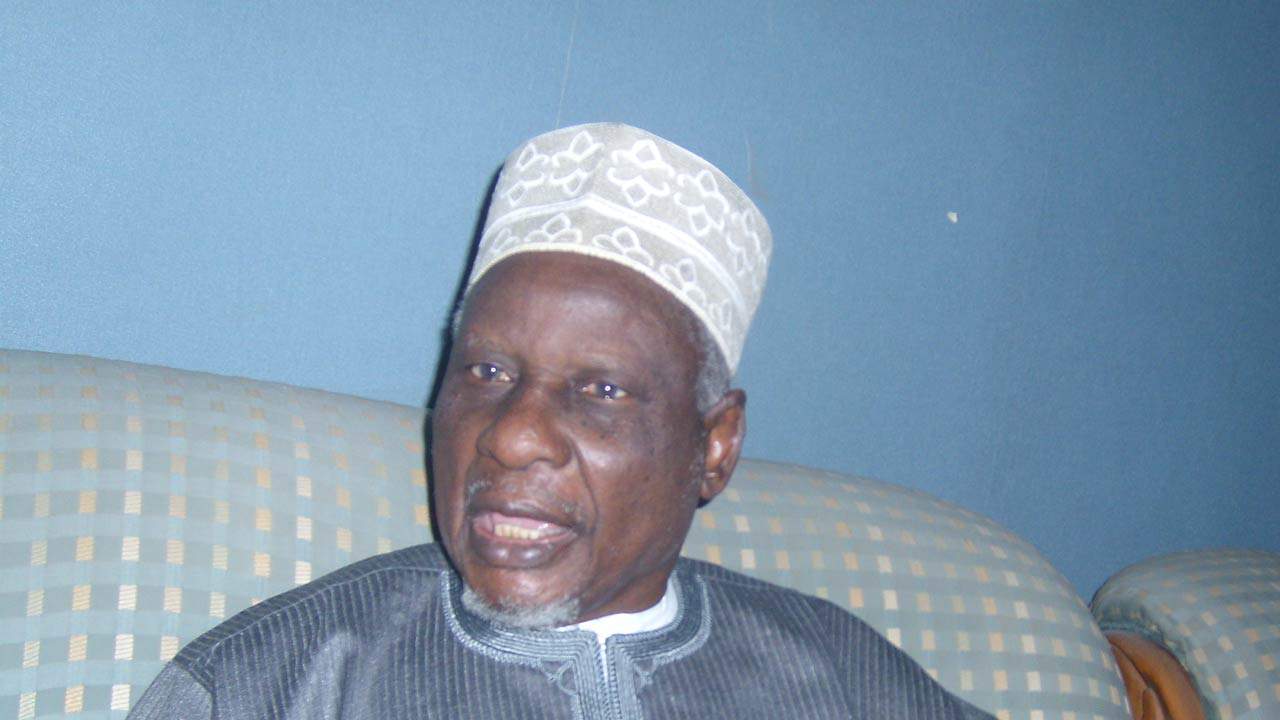 Former Presidential Adviser and elder statesman, Tanko Yakasai has stated that Igbos deserves to produce Nigeria’s next president in 2023.

Featuring on Arise TV News, he said other geopolitical zones in Nigeria have produced the president except for the southwest.

According to Yakasai, Igbos need to convince other regions in other to get their support to rule Nigeria.

He added that the southeast would have produced Nigeria’s president if not for the intervention of the military.

According to Yakasai: “Nigeria had three major blocks. Two of these three namely, the North and the West have had the opportunity of producing the President.

“Therefore, Igbos have a good argument because out of the three siblings, two have already succeeded at producing the President but the Igbos have not.

“They (Igbo) deserve the sympathy of all Nigerians for them to get it in 2023 or later. My opinion is that this is not a matter that one will lie down and think that it will come to him.

“Effort is needed. How do you go about it? This can only be done by persuasion to convince other Nigerians about the need for an Igbo to emerge the President of Nigeria.

“I for one – I am in support of it. I did it before in the era of NPN (National Party of Nigeria) when we had an arrangement that the next president after late President Shehu Shagari would come from the East. We would have settled this problem long ago if not for the military intervention.

“So, I spoke in support of Igbo presidency. I did not want to fix a date because I am not in a position to do that. I said that the Igbo should go out and lobby other Nigerians and try to get their consent and support to produce the president in 2023 and where they are not able to do that in 2023 they will put a trajectory for them to produce the President next time.”