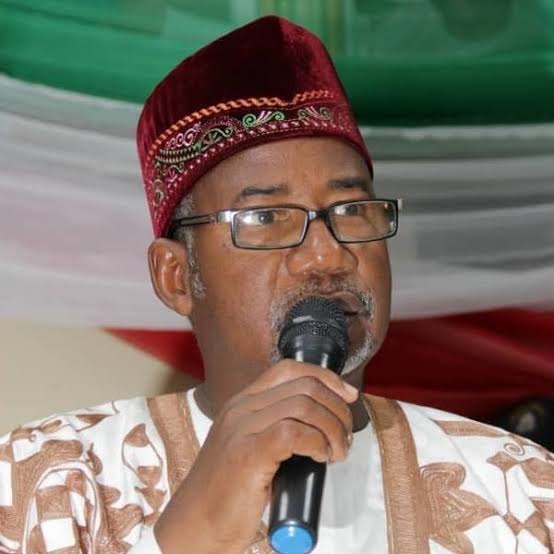 Shortly after the supreme court affirmed the victory of Aminu Waziri Tambuwal, as the winner of the governorship election which held in March 9, 2019, the apex court has again affirmed the election of Bala Muhammed as the governor of Bauchi state.

Muhammed, who was the flag bearer for the PDP had being declared by the Independent National Electoral Commission (INEC) as the winner of governorship election which held March 9, 2019.

The immediate past governor of the state, Mohammed Abubakar, candidate of the All Progressive Congress (APC), had filed a petition challenging the outcome of the governorship election.

READ ALSO  Atiku Speaks On How Buhari, Service Chiefs Contributed To The Killing Of Nigerian Soldiers

However, the Supreme court had dismissed the appeal marked SC/1502.

The lead judgement which was delivered by Justice Mohammed Dattijo, held that the appellant failed to demonstrate the perversity in the concurrent findings of the Bauchi state governorship election tribunal and the Court of Appeal in Jos.

According to the report, other members of the seven-man panel of justices concurred with the lead judgement.