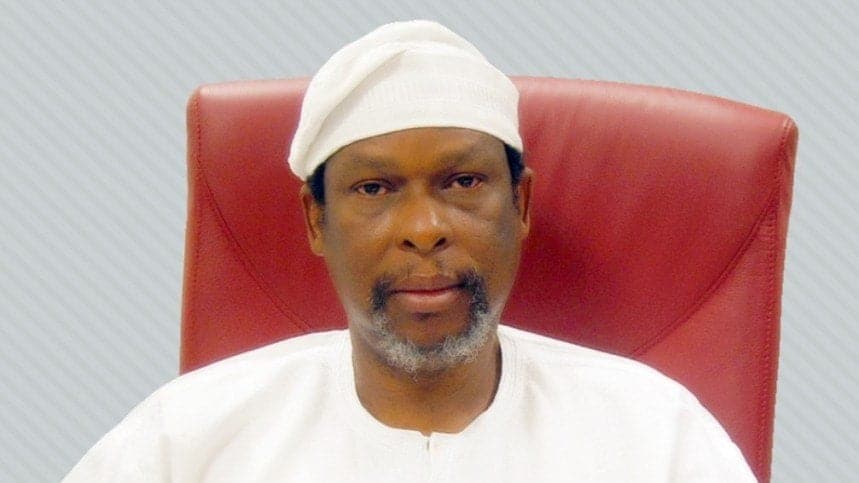 The Senator representing Ondo North Constituency, Ajayi Boroffice, has revealed that All Progressives Congress will retain power in the forthcoming governorship election in the state.

The lawmaker stated this on Saturday at the empowerment programme for 144 women in Oka Akoko, the headquarters of the Akoko North-West Local Government Area of Ondo State.

Women at the empowerment programme were given N50, 000 each.

The Ondo state senator added that members of the party in the state are working to ensure victory for APC in 2021.

He said, “As regards the coming election, we are preparing very well. We are all working together and we are winning the next election.”

The Deputy Senate Leader noted that the programmer was organised to appreciate women for their support to him during the last general election.