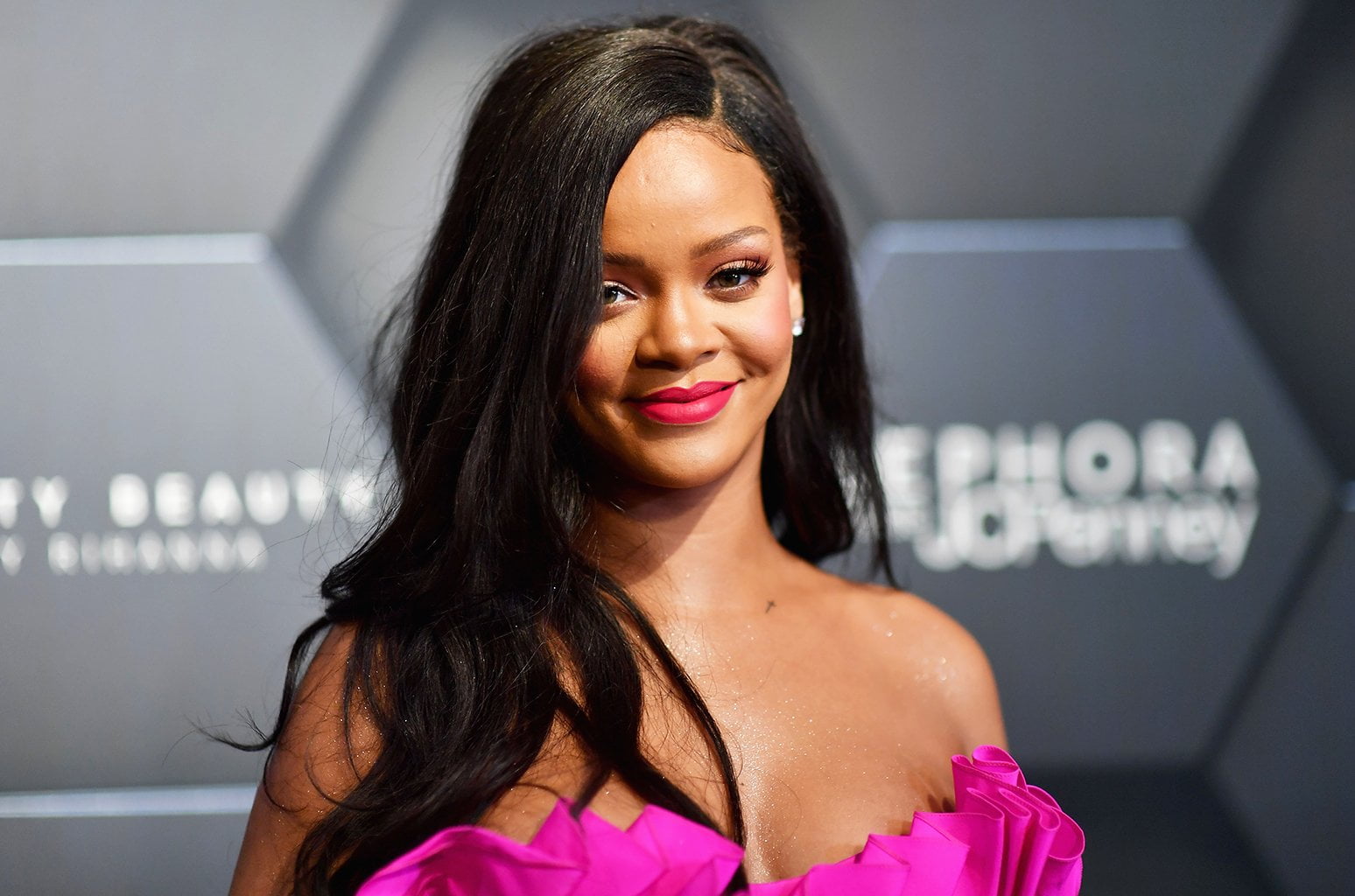 According to US Weekly, Rihanna would have separated from Hassan Jameel, with whom she had been in a relationship since 2017.

If the rumours of separation between Rihanna and Hassan Jameel have never stopped for several months, the break between the 31-year-old singer and the Saudi billionaire now seems to have taken place. This is in any case what US Weekly says, which cites sources close to the 31-year-old singer without mentioning the reasons for this separation. As a couple since 2017, the 2 lovebirds have been very discreet, appearing very rarely together, during a weekend in Paris or during sporting events. In an interview for the magazine Interview last June, the Barbadian had made reference to her romance, admitting hesitation to engage in a marriage despite the love she had for her companion while reiterating her desire to become a mother.

Exclusive: It's over for Rihanna and Hassan Jameel. https://t.co/T9zTHTQZp1

Shortly after and while some rumours already mentioned a few weeks ago a possible relationship between RiRi and A$AP Rocky, several American media revived speculation around a possible union between the singer and the New York rapper. Especially since they were once again seen together today in New York as part of Yams Day, which commemorates the memory of one of the founders and historic producers of A $ AP Mob. Snapshots of Rihanna, presense at Lord Pretty Flacko’s concert last night at the Barclays Center, have also been posted on social media. Suffice to say that it would not be surprising to learn in a few weeks that the founder of Fenty has already found love with the one who was imprisoned for several weeks last summer in Sweden.