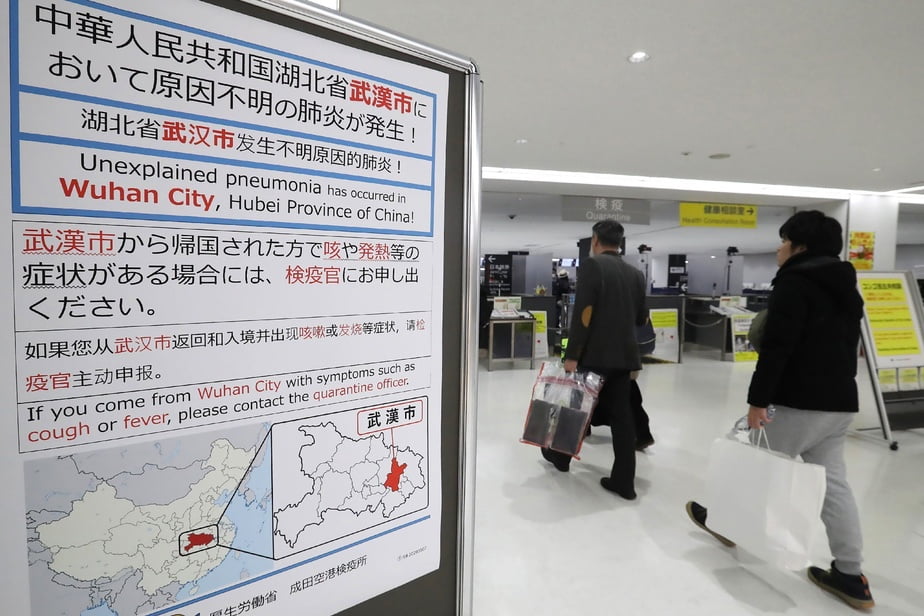 The mysterious viral pneumonia that emerged in central China has infected at least 45 people, health officials said on Saturday, two patients died of respiratory problems and a few cases being reported abroad.

The strain is a new type of coronavirus, a family with a large number of viruses. They can cause mild illnesses in humans (like a cold) but also other more serious ones like SARS (Severe Acute Respiratory Syndrome).

All Chinese cases have been reported since last month in Wuhan, a city of 11 million people which is also an important crossing point for travel in the country.

In total, at least 45 patients were identified, four additional cases compared to the previous assessment, said the Municipal Commission of hygiene and health.

Among them, 15 were discharged from the hospital and five are still in serious condition.

The virus is causing growing concern after the death in China on Wednesday of a second patient, a 69-year-old man, who fell ill on December 31. He had seen his health worsen five days later.

This pneumonia is fueling fears of a re-emergence of a highly contagious SARS virus that killed some 650 people in mainland China and Hong Kong in 2002-2003. The Chinese authorities’ investigation found that several patients worked in a city market specializing in the wholesale of seafood and fish.

The municipality has taken several measures, in particular ordering the closure of the market concerned, where disinfection operations continue, health officials said on Saturday.

So far, China has announced no travel restrictions in the country ahead of the Lunar New Year (January 25) festivities, a sensitive period during which hundreds of millions of Chinese use buses, trains and planes. to spend the holidays with the family.

Other cases of this mysterious pneumonia have been detected abroad: two in Thailand and one in Japan. The authorities of these two countries claim that the patients had gone to Wuhan before their hospitalization.