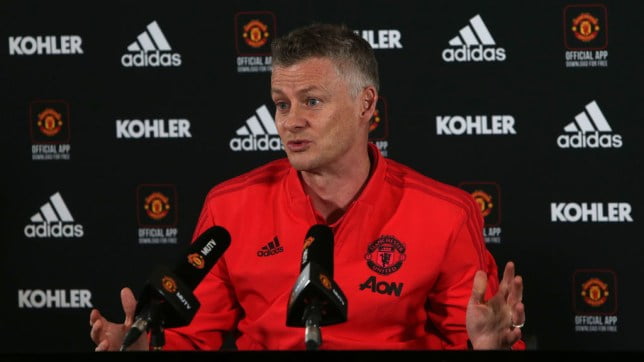 Speaking to reporters at the Aon Training Complex on Friday ahead of his side’s Premier League clash with Liverpool on Sunday, Solskjaer said Maguire is a leader and will take over from Young.

“Harry has been wearing the captain’s armband and he will keep wearing it,” Solskjaer said.

“He’s come in and been a leader in the group. I’ve not been surprised, but I’ve been impressed by his leadership skills, so Harry will keep on wearing the armband.

“He’s come in and everything about him tells me he is a leader. He’s part of a group that we’ve had, that have been leading this young group.

“Ashley has been of course, Marcus is a young lad, but also David, Harry. So Harry will keep on wearing the armband now.”