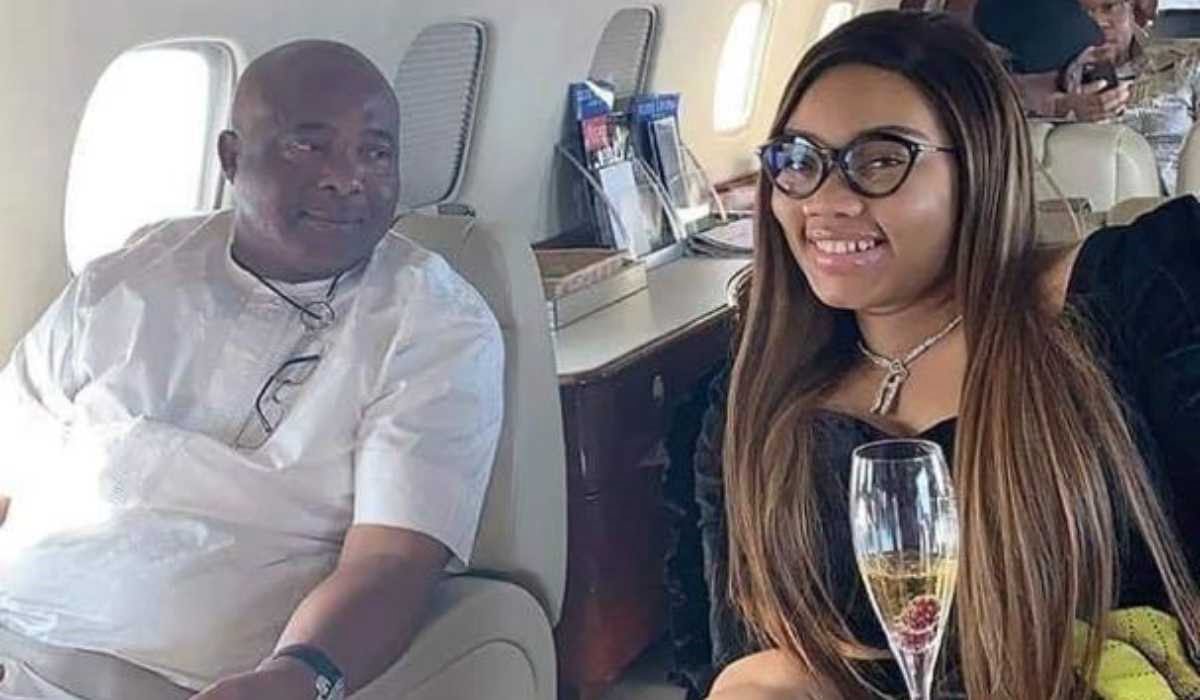 Naija News understands Chioma Uzodinma will occupy the office of the First Lady in Imo State, following the emergence of Senator Hope Uzodinma as the governor of the state.

Mrs. Uzodinma is the Senator’s wife from his second marriage and is a law graduate from the Imo State University.

As earlier reported by this online medium, Senator Uzodinma was on Wednesday, sworn in as the sixth governor of Imo State.

Uzodinma emerged governor of the state following a landmark Supreme Court judgment which sacked Emeka Ihedioha from office and ordered INEC to present a Certificate of Return to Senator Hope Uzodinma as the governor of Imo state.

Reports have it that the governor was formerly married to Augusta Uzodinma for 17 years and the marriage produced five children.