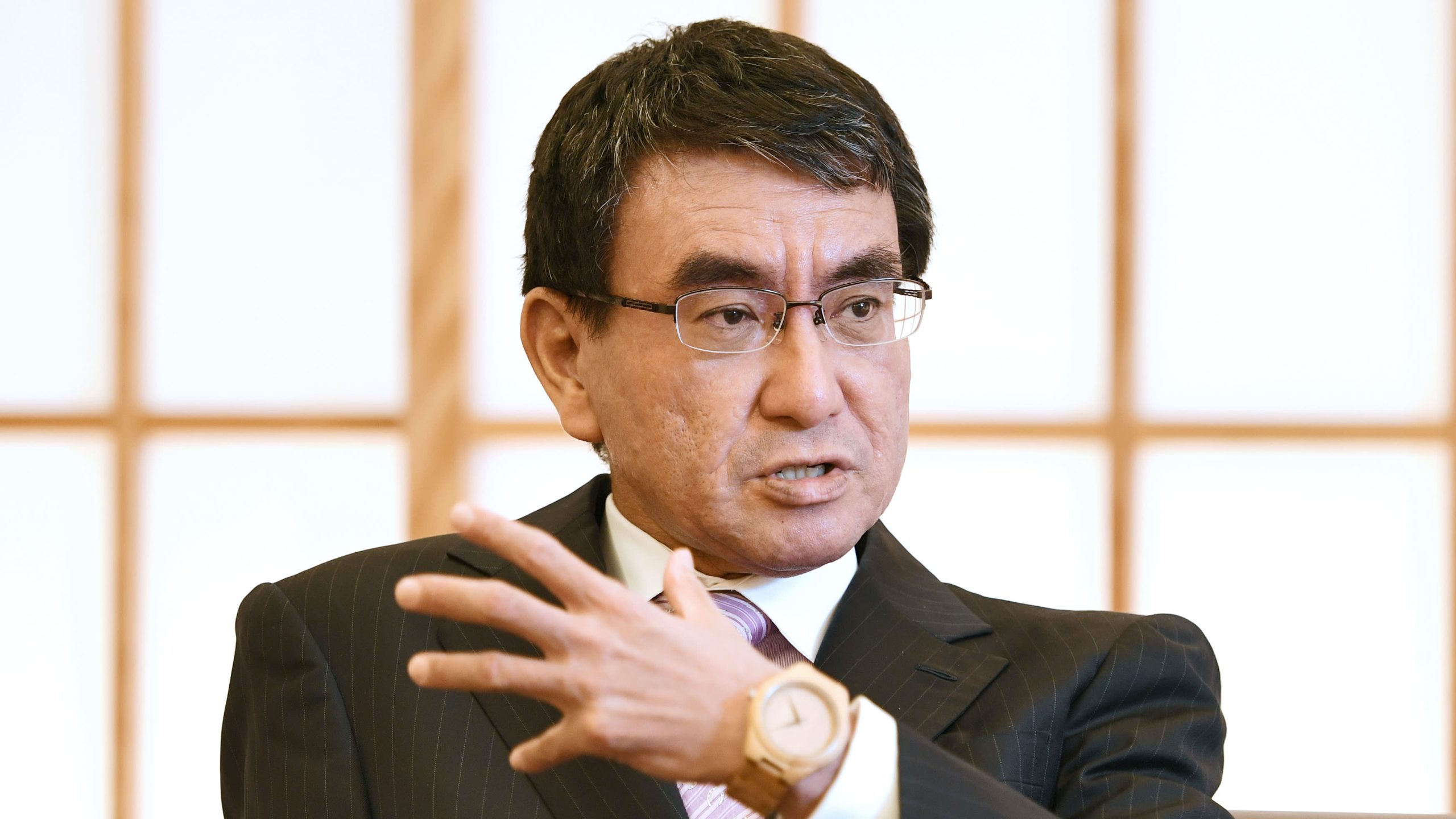 The Defense Secretary of the United State, Mark Esper, and the Minister of defence in Japan, Taro Kono, on Tuesday, met at the Pentagon to discuss the situations in Iran and North Korea.

They noted that the two countries will continue to work together to strengthen the bilateral alliance ahead of the 60th anniversary of the 1960 revision to the Japan-U.S. security treaty.

Mark Esper while speaking at a joint press conference commended the minister of defence for “Japan’s decision to deploy its Self-Defense Force assets to the Gulf of Aden, the Gulf of Oman and the Arabian Sea.”

He was referring to the planned dispatch of a Japanese SDF unit to the Middle East aimed at ensuring sea lane safety in the region, according to JiJi Press, cited by Newsnow.

Kono while speaking at the conference pledged that Tokyo will “make persistent diplomatic efforts to ease the tension and stabilize the situation” in the Middle East.

The Defense Secretary of the United State further stated that the Japan-US alliance “experienced a remarkable evolution over the past 60 years” and the bilateral relationship will “continue to be critical to our collective security and regional stability.”

The assassination of Iranian Army general, Qassem Soleimani, by the US government has escalated tensions in the Middle East.