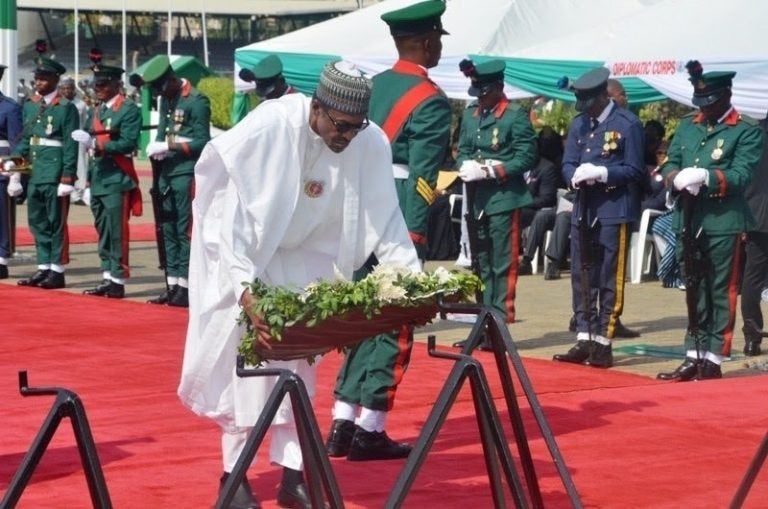 The event which took place in Abuja had dignitaries including Vice President Yemi Osinbajo, CJN Tanko Muhammad and others from top government parastatals as well as the leadership of the Senate and House of Representatives in attendance.

Naija News understands that today January 15 was set aside annually to honour members of the military who fought and are still fighting in various theatres of conflict within Nigeria and across the world.

The day also celebrates the living among the Armed Forces who have suffered some form of deprivation, owing to their experience while on the battlefront.

It also marks the surrender of Biafra troops to the Federal troops which signaled the end of the Nigerian civil war that lasted from 1967 to 1970.

Here are pictures and video below from the celebration of the 2020 Armed Forces Remembrance Day : 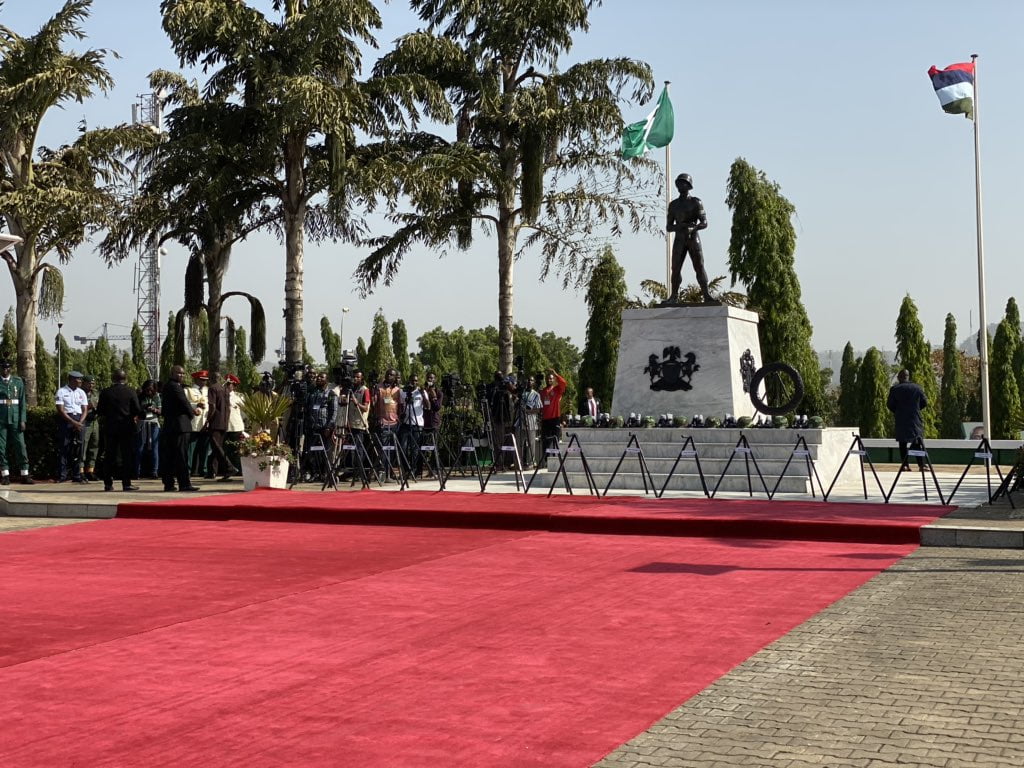 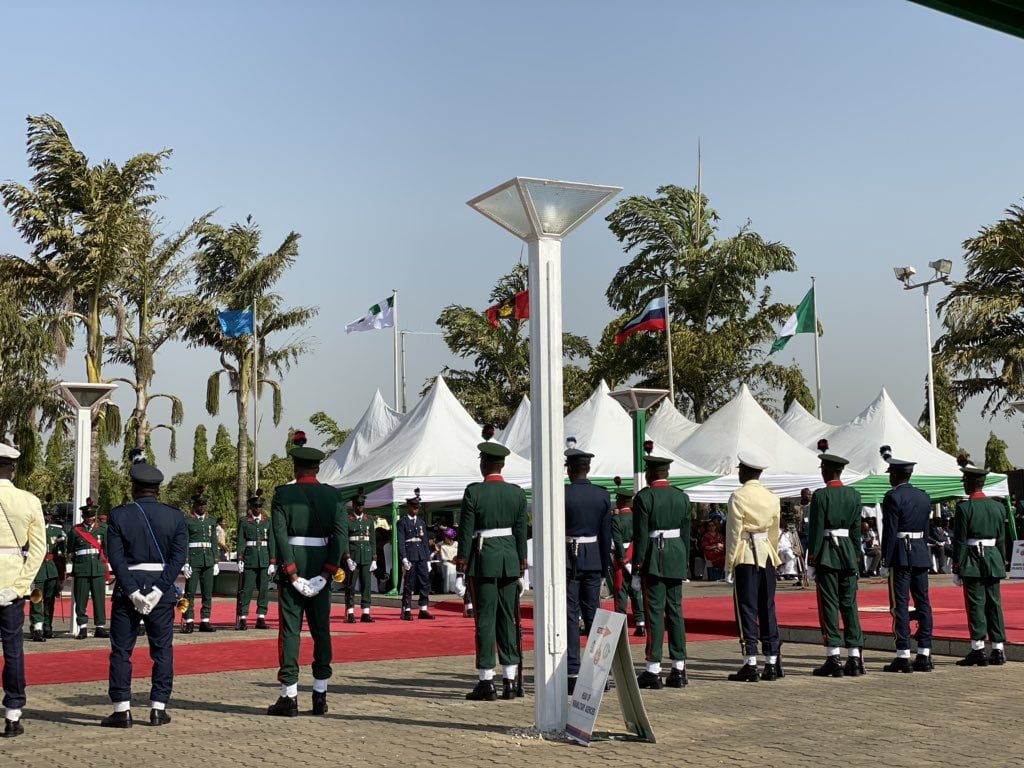 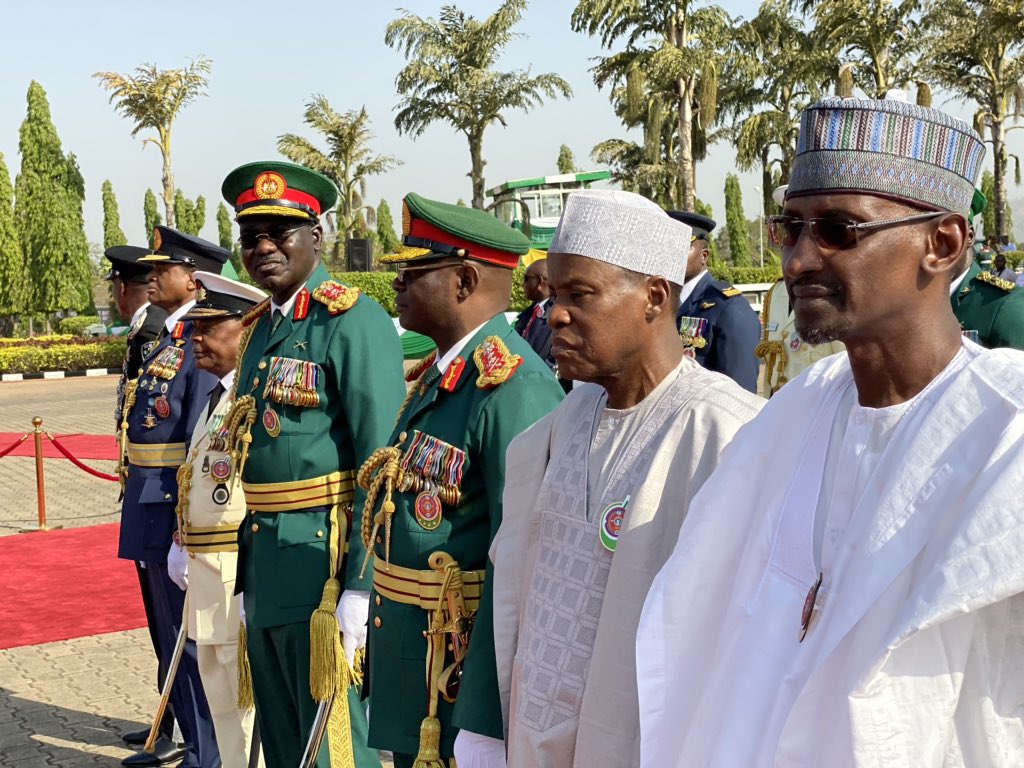 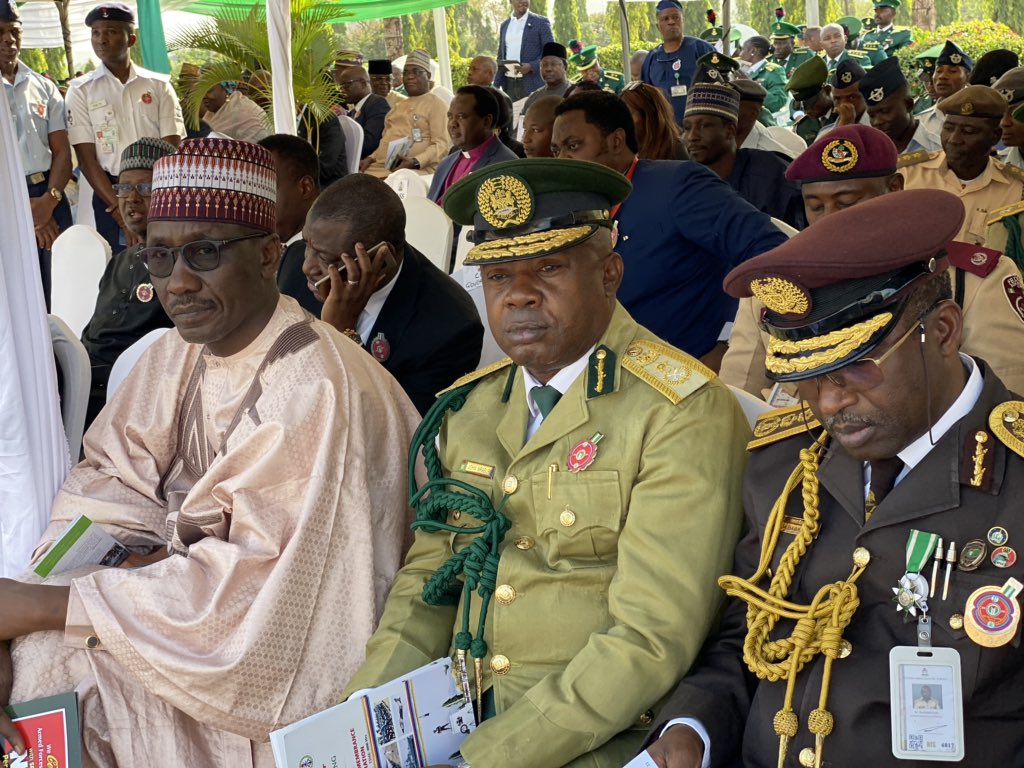 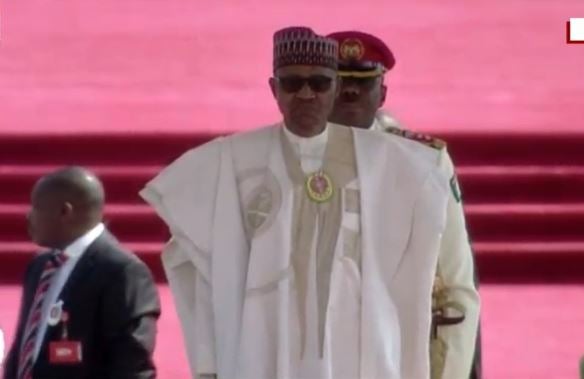 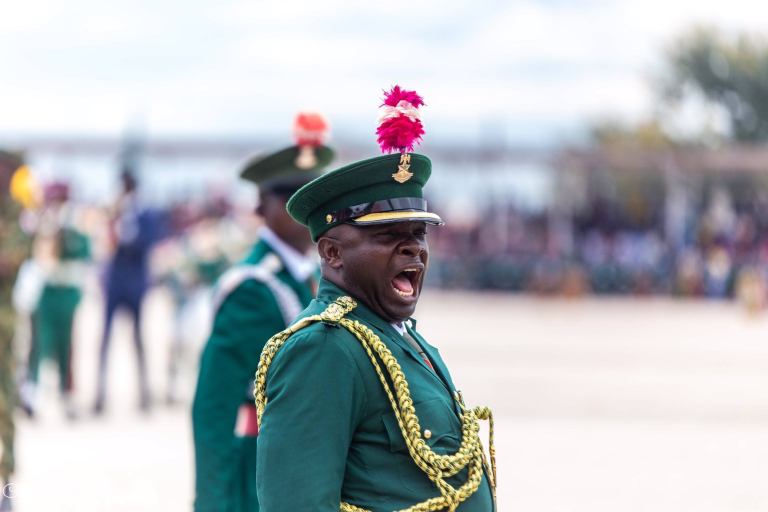 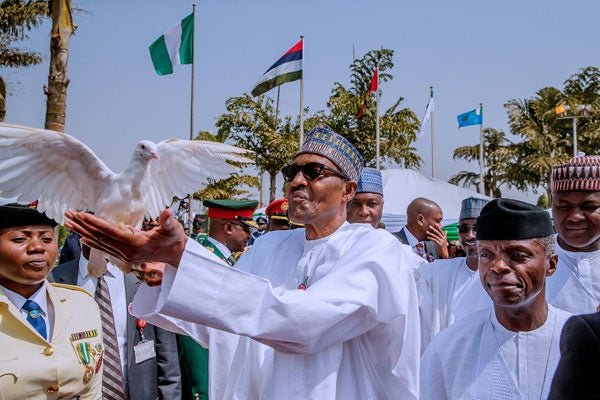 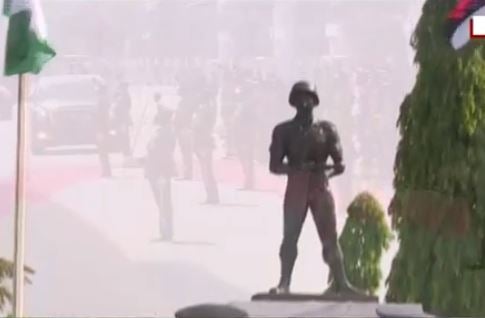