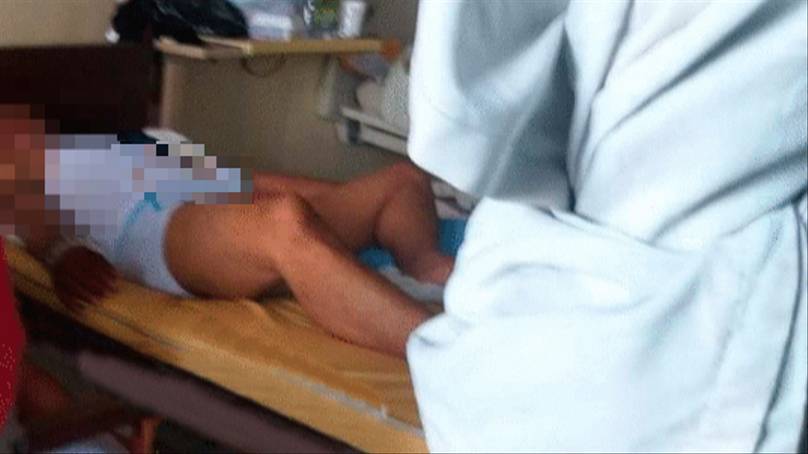 A Mexican man has got himself into a pitiful situation after he took sexual stimulant made for bulls.

It is understood the Mexican lover boy whose name was not mentioned is now on surgery following three days of continuous erection.

According to the report which was disclosed by La Republica, it was said that the man has undergone surgery following the pills he took which are meant to be used by farmers to invigorate their bulls for insemination.

It is reported that he had travelled down to Veracruz where he purchased the pills and took it as he was getting ready to have sex with a 30-year-old woman.

La Republica, further stated that the man has to undergo surgery to tackle the continuous engorgement at Specialist Hospital 270, in Reynosa, a city on the US – Mexico border.

Meanwhile, Naija News had earlier reported that a middle-aged Kenyan man identified as Boniface Mutuku Munyao has been arraigned before a Kangundo Magistrate’s Court for allegedly having sex with a female dog before killing it.

Munyao from Kangundo in Machakos County of Kenya was arraigned on Thursday, January 9, for the alleged act of bestiality.