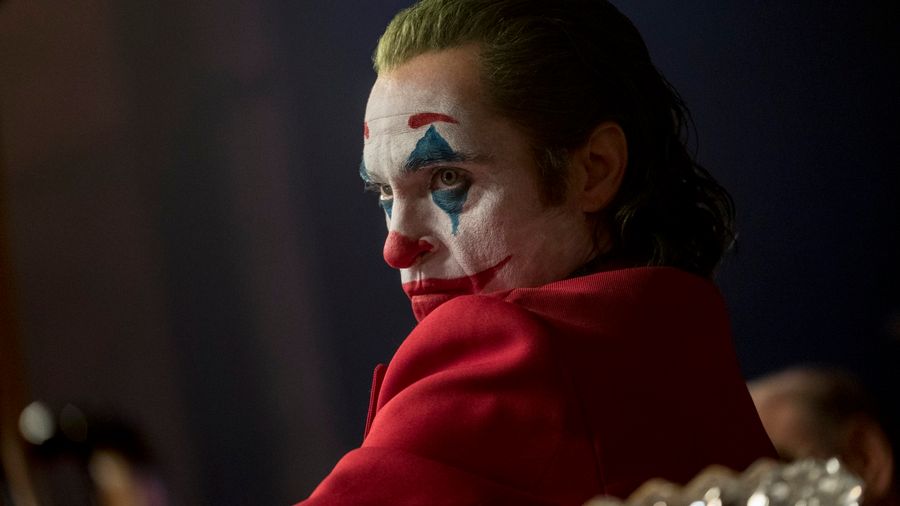 With eleven nominations collected in total, the film “Joker” by Todd Phillips, with Joaquin Phoenix in the title role, starts at the head of the race for a 92nd edition of the Oscars very white and masculine and already criticized for its lack of diversity.

“Joker” is in the running for the categories of best film, best actor, best director, best screenplay and many technical categories. He is neck and neck with three other favourites, “The Irishman”, a political-mafia thriller by Martin Scorsese, “Once Upon a Time … in Hollywood” by Quentin Tarantino, and “1917” by Sam Mendes, with ten nominations each. The Oscars 2020 will be presented in Hollywood on February 9.

Leonardo DiCaprio and Brad Pitt will defend the colours of “Once Upon a Time … in Hollywood”, Tarantino’s ode to cinema and Los Angeles in the 1960s, while “1917”, a film about the First World War almost constructed as a two-hour-long sequence shot, strong in purely cinematographic and technical categories.

The snub from the American Academy of Cinema Arts and Sciences, which presents the prestigious statuettes: already snubbed during the last Golden Globes, veteran Robert De Niro was not selected for “The Irishman”.

The Academy of Oscars, on the other hand, made a remarkable place for “Parasite”, by Bong Joon-ho. Palme d’or of the last Cannes festival, the South Korean film won six nominations, notably in the flagship category of the best film.

No women nominated in the director category

Other outsiders include “Marriage Story” (six nominations), with its duo of prominent actors Adam Driver and Scarlett Johansson, both selected, “Jojo Rabbit” (six nominations, including one for Johansson) and “The Girls from Doctor March” by Greta Gerwig.

The latter was not retained in the category of directors, whose women are completely absent this year, which has revived an old controversy in Hollywood.

In the running for her second role in “The Daughters of Doctor March”, Florence Pugh told Variety magazine that she was “happy that everyone is embarrassed” by this absence of Greta Gerwig.

Regularly strangled in recent years for its lack of diversity, the Academy of Oscars is still subject to criticism for its 2020 selection: the black American actress Cynthia Erivo is the only “non-white” artist to have made her way in the nominations, in the category “best actress” for “Harriet”, a historic film on racism and slavery in the United States.

Last year, three of the four Oscars awarded to comedians went to artists of colour, noted commentators in Hollywood, notably pointing this year to the absence of Eddie Murphy, who made his comeback to the cinema in “Dolemite Is My Name “, and Jennifer Lopez, who could claim a nomination for” Queens “.

France will be represented in the category of the best foreign film by “Les Misérables” by Ladj Ly but also by “I lost my body” for animated films.