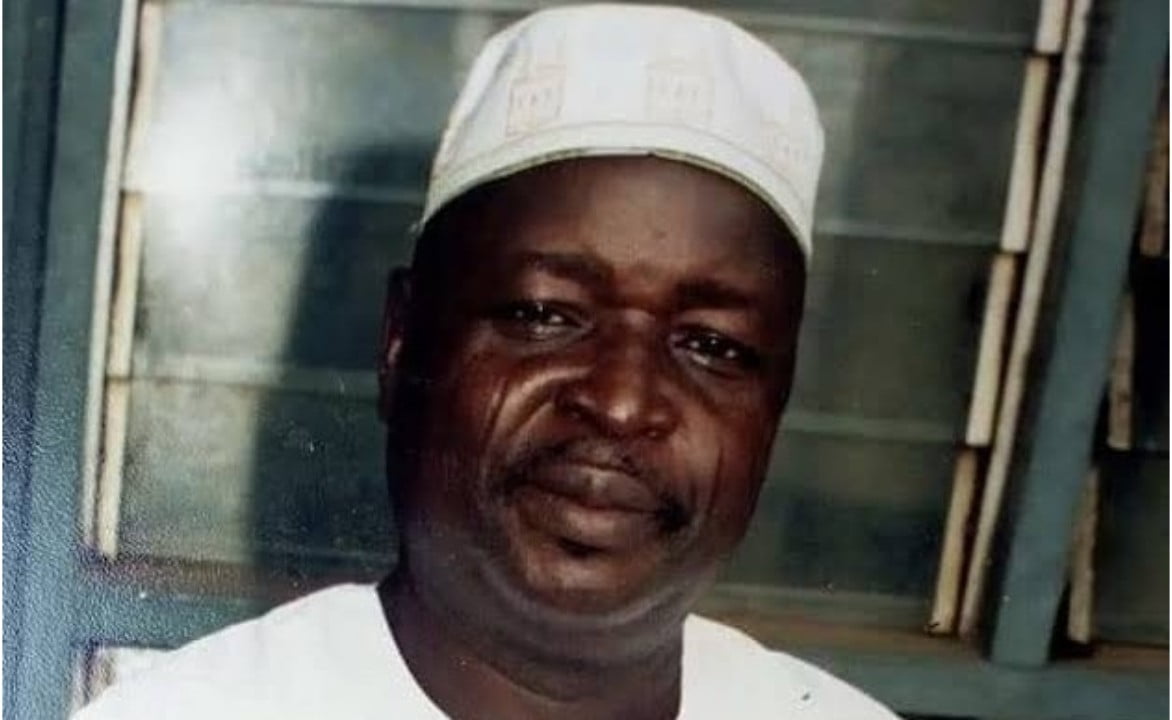 The death has been reported of a popular Yoruba Nollywood veteran actor, Toyosi Arigbabuwo, who passed on after a brief illness.

A family member confirmed to newsmen that the actor had been sick for over six months until he died yesterday night.

Arigbabuwo died at his residence located at Ile-Alli area, along the Apete-Arola Road in Ibadan, the Oyo State capital, the source confirmed.

The late actor was the Public Relations Officer of the Muslim Community in Apete-Awotan-Ayegun and environs in Ido Local Government Area of Oyo State until he passed away.

Confirming the incident, Abdulwaheed Amoo, Chairman, Muslim Community in Apete-Awotan-Ayegun and environs, described the late actor as a humble and dedicated person.

He added that Arigbabuwo will be buried by 12.00 p.m. today at the Muslim cemetery located at Onigbaketun, along the Apete-Awotan-Akufo Road.

“Yes he died yesterday. He died as a devout Muslim. Despite his busy schedules, he dedicated part of his life to Islam,” Mr Amoo said.

“He was the Public Relations Officer of the Apete-Awotan-Ayegun Muslim community until he died. He is a humble person.

“The last information available to me is that he would he buried at 12.00 p.m. today at Muslim cemetery located at Onigbaketun, along the Apete-Awotan-Akufo Road,” he added.