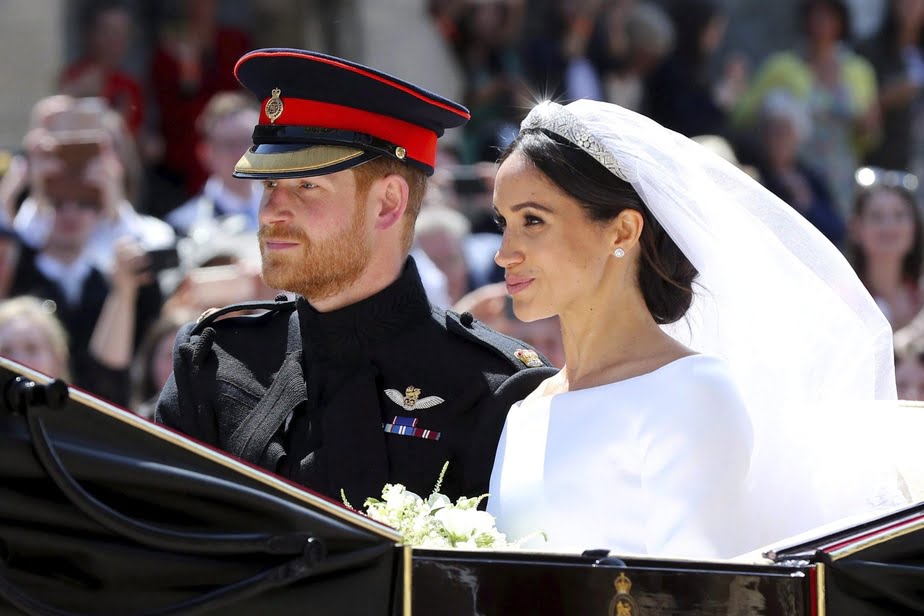 For her support in the United States, the cause is understood: Meghan was the victim of racism as soon as she joined the British royal family, precipitating her decision to withdraw. An idea that the UK has trouble swallowing.

The debate is, in any case, open these days, after the spectacular announcement by Prince Harry and his Métis wife of their withdrawal from royal obligations. And the idea that “Megxit” has to do with racism creates unease.

However, from the start of their relationship, in November 2016, Prince Harry issued a press release denouncing “racist innuendo of comments” in the press and “open sexism and racism in social media” against the one who was still only his girlfriend.

And who forgot the tweet from a BBC presenter, which featured, just after the birth of their son Archie last May, the photo of a couple holding a chimpanzee by the hand, under the title “The royal baby leave the hospital “?

Danny Baker had been fired illicitly from the prestigious public media for having committed “a serious error in judgment”.

Also disturbing this comment from Conservative Prime Minister Boris Johnson’s sister, Rachel, writing in the Mail on Sunday in November 2016 that Meghan was “genetically blessed” and was going to bring “rich and exotic DNA” to the “pale” Windsor family.

Among the Windsor family, there was the faux pas of the Princess of Kent wearing an old brooch in the shape of a blackhead, a jewel reminiscent of a colonial and slave-like past, for a Christmas meal with the young couple at Buckingham Palace in 2017. The princess then flatly apologized.

However, the counterattack against accusations of racism against Meghan was quick: Priti Patel, the Minister of the Interior from a family of immigrants, assured Monday on the BBC that racism had not played any role in the withdrawal of the couple.

Priti Patel says that she has “seen nothing like it” in the media coverage of the princess and that in this “great country […] people of all origins can progress in their lives”.

Another type of response: remember that the other women of the royal family, starting with Lady Diana, were also victims of harassment by the media, sexism becoming the main argument.

“Unfortunately, the press uses the race of Meghan to castigate it,” recognized on Friday before the press the label expert and editorial writer of the Mail on line William Hanson. But he hastened to add: “as they (the media, editor’s note) used the social class to descend Catherine”, the wife of Prince William.

However, the tabloids quickly ganged up on Meghan, baptizing her “capricious duchess” shortly after her marriage to Harry and the treatment they inflicted on her greatly exceeded in ferocity that reserved for Kate Middleton, now adorned by the contrast of all the virtues.

One of them, The Sun, the country’s best-selling daily, opened its pages on Tuesday to a commentator who was choking on the idea that “the Megxit” is linked to racism, under the title “none proof of press racism ”. Tom Slater denounces an idea coming from “the liberal left” which “hates Brexit, which hates the people and which ended up loving the members of our royal family on the departure”.

At the other end of the spectrum, the center-left daily newspaper The Guardian regretted, in a commentary by Nesrine Malik, that the question of racism was asked about a celebrity, to the detriment of the debate on that of privileges. Without giving them time to seriously “debate the unique toxicity of the tabloid culture” or the “right turn of our political culture and of the successive conservative governments which have constantly played on the rejection of immigration”.