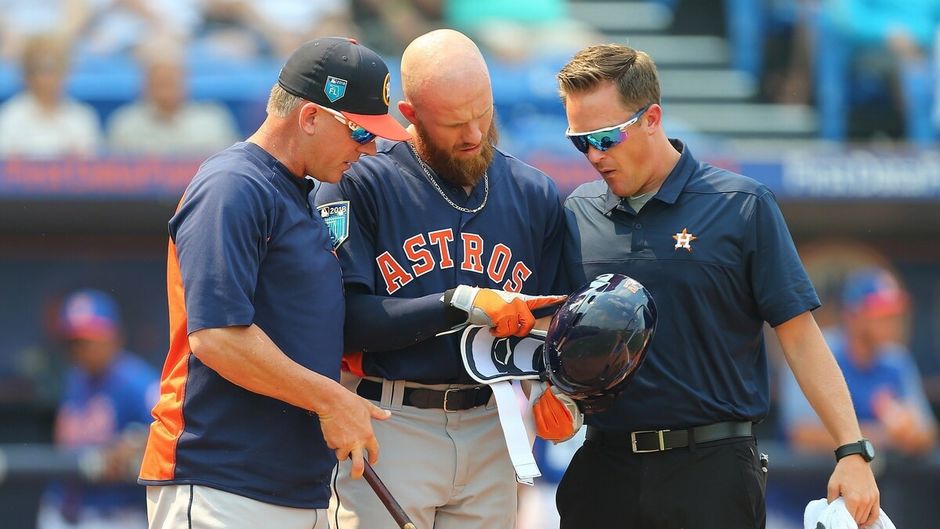 Houston Astros general manager Jeff Luhnow and coach AJ Hinch were both suspended for one year by major baseball (MLB), and then fired by club owner Jim Crane on Monday over the cheating scandal by the theft of signals of which the team is accused.

After a lengthy investigation into the actions of the finalist in the last World Series, the MLB released an impressive list of sanctions against the Texan team. Luhnow and Hinch, therefore, had to be away from the team’s activities for the whole of 2020 and not receive any salary. However, Crane resolved their case a few minutes after the announcement of these penalties by showing them the exit door.

“I have higher standards for the city and the organization, and I will go beyond the decision of the MLB by dismissing AJ Hinch and Jeff Luhnow,” said Crane at the start of his press conference. We have to evolve from scratch, and the Astros will become a more solid organization with this decision. You can rest assured that we will make the right decisions and that this will not happen again while I am in the office. ”

“When I found out, I was really disappointed. We don’t want to be a team that is known to cheat and we accept the consequences. […] Neither of them implemented this system, but they did nothing to remedy it, “continued Crane, who added however that the two men also brought a lot of positive to the organization.

Additionally, the Astros lose their first and second-round picks for the 2020 and 2021 MLB draft. Finally, the team was fined $ 5 million, the maximum amount allowed by the league’s collective agreement.

“I concluded that the conduct of the Astros and their baseball operations deserved significant disciplinary action,” said MLB commissioner Rob Manfred in a nine-page manifesto. This decision is based on the urgent notice issued in September 2017 that I held them responsible for violations of our signal theft rules. The individuals concerned have made no changes to ensure that club players and staff adjust during the 2017 playoffs and the 2018 regular season. ”

“The conduct described above has caused fans, players, leaders of other MLB teams and members of the media to question the actions of the Astros ever since. If it is impossible to determine whether this behaviour had an impact on the field, the perception that one derives from it is highly damaging for the sport. ”

The deposed GM reacted to the findings of major baseball in a statement. If he says he accepts “the responsibility for breaking the rules”, he says “not to be a cheater”.

“Everyone who has worked with me during my 32-year career in and out of baseball can say that I have integrity,” said Luhnow. I did not know that rules were broken. As the Commissioner said in his press release, I have not directly led, regulated or been involved in any misconduct. […] I am really sorry not to have been informed of any misconduct, because I would have had them arrested. ”

The former assistant to the general manager of Astros Brandon Taubman was also suspended for a year, he who was already unemployed because of the derogatory comments he had made in the most recent series. After a victory of his own, Taubman had praised the exploits of the controversial pitcher Roberto Osuna in front of three women wearing the purple bracelet of awareness of domestic violence; in 2018, Osuna was suspended for 75 games by major baseball, after allegations of violence against the mother of his 3-year-old child.

The current manager of the Boston Red Sox, Alex Cora, who was, at the material time, the instructor on the Astros bench, is also mentioned by the conclusions of the investigation. Although it is not currently subject to any suspension or fine, the report acknowledges the involvement of Cora in the development of the signal theft system. Crane has confirmed that no player will be subject to sanctions.

To complete their investigation, major baseball officials interviewed 60 witnesses, including players, staff and office workers who were with the team in 2017. In addition, more than 70,000 emails were received. also been combed through.