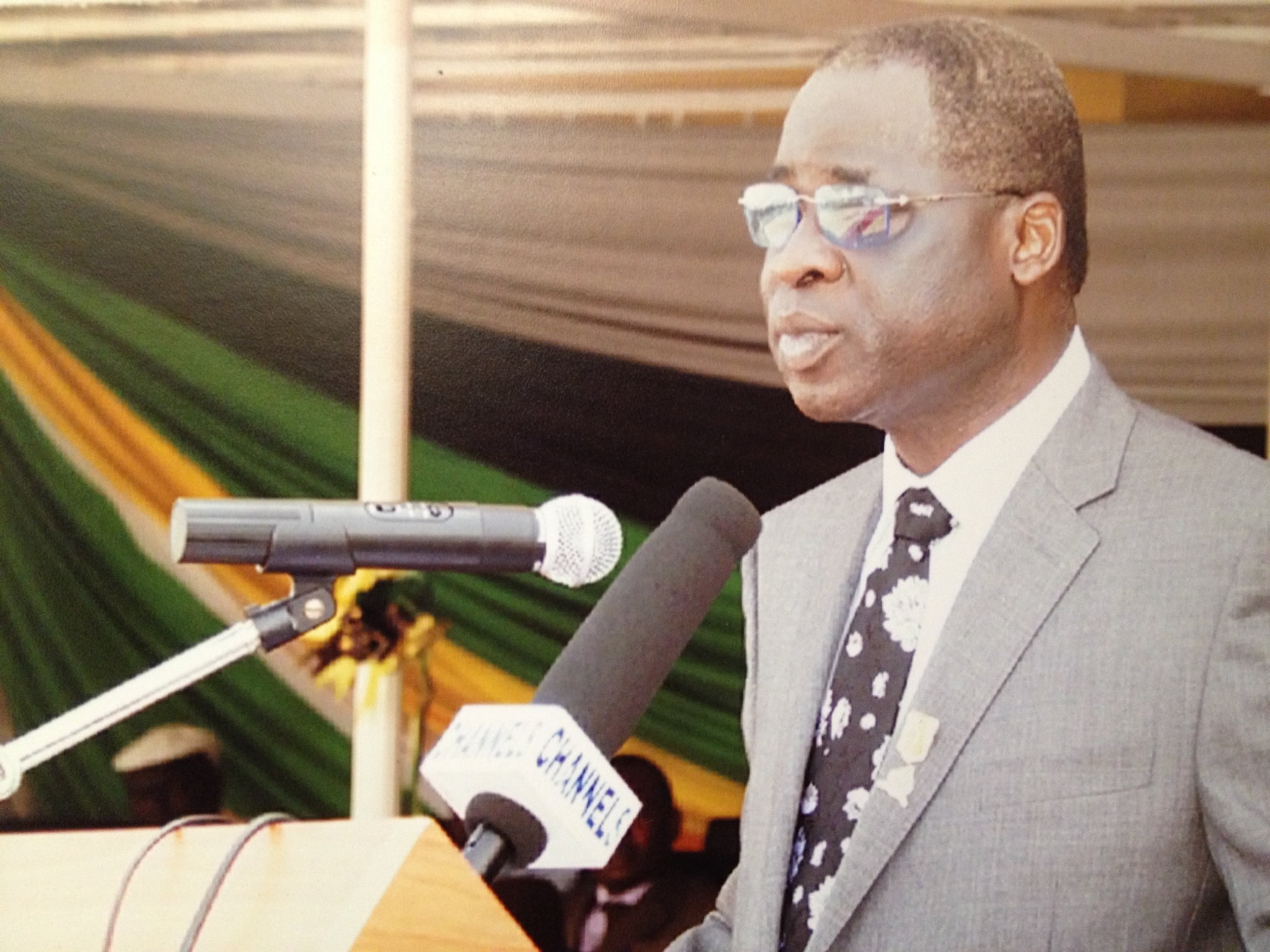 President Muhammadu Buhari has approved the appointed of Afakriya Aduwa Gadzama as the new chairman of the National Institute for Security Studies (NISS).

The appointment has taken effect from December 16, 2019, and is for an initial period of four years.

As earlier reported by this online medium, the approval was contained in a statement issued by the Secretary to the Government of the Federation, Boss Mustapha, on January 14.

Below are seven important things to note about Gadzama:

2. For his secondary education, he attended Barewa College, Zaria from (1968–1972), before proceeding to the School of Basic studies Zaria.

3. He attended the Ahmadu Bello University, Zaria, where he bagged a bachelor’s degree (BA) in Political Science in 1977.

4. Gadzama started his career in 1978 with the Ministry of Finance in Borno State and transferred to the National Security Organization as a Principal Officer in 1984. He rose through the ranks of the NSO and the subsequent State Security Service which was carved out of the NSO when it was dissolved.

5. In 2001, Gadzama attended the Senior Executive Course at the National Institute for Policy and Strategic Studies(NIPSS) Kuru, Jos.

6. He was appointed Director-General of the State Security Service in August 2007 by late President Umaru Yar’Adua.

7. During his many years of service to his fatherland during his time with the State Security Service, Gadzama served in the following capacities: