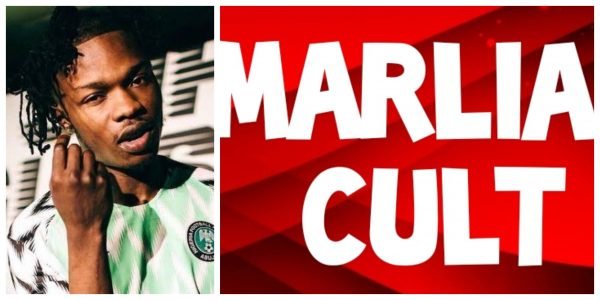 Naija News Understands that one of the concerned parents, identified as Adebiyi while expressing his disappointment and narrating the story on his Facebook page hinted that the school had accosted some girls as they were caught been a member of the ‘Marlian cult.’

According to Adebiyi’s story, members of the said cult are not allowed to wear panties on some select days of the week.

Adebiyi also pointed out that his daughter has brought shame to him which led him to examine her and take corrective measures.

Here is the details of the man’s Narration bellow