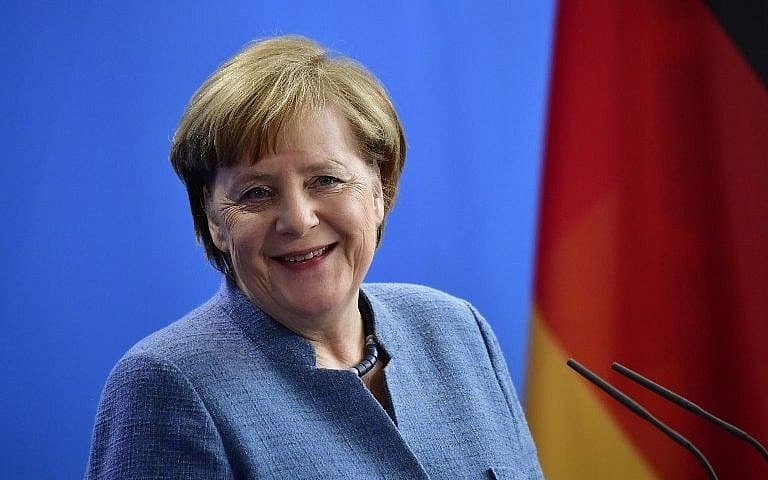 The Prime Minister of Britain, Boris Johnson, and German Chancellor, Angela Merkel, have condemned the Iranian government over the arrest of the UK ambassador to Tehran, Robert Macaire.

Recall that the Iranian government had arrested Macaire on Saturday having accused him of turning the people against the government.

The development was revealed shortly after Iran admitted to shooting down the Ukranian international airliner which led to the death of 176 passengers and crew.

The spokesperson of the Prime Minister’s office who released a statement after the meeting with the German Chancellor said, “On Iran, they discussed the tragic loss of life on the Ukraine International Airlines passenger jet.”

“They condemned Iran’s arrest of the UK ambassador to Tehran as a violation of international law”.

A further report had it that students were spotted outside the British embassy in Tehran chanting “death to England”.

The students could be heard saying, “This den of espionage must be closed down.”