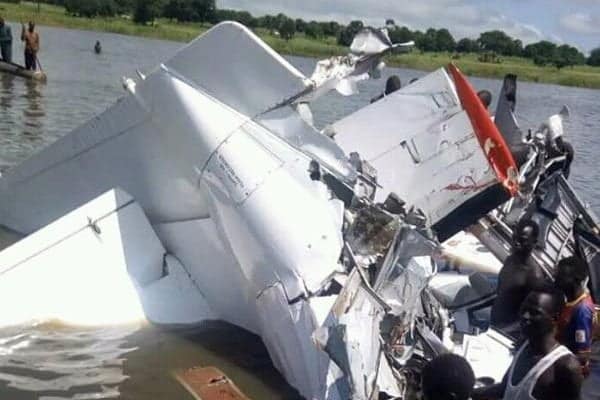 Just a few hours after Lufthansa announced that it has cancelled all flights to Tehran due to some unclear security situation following the plane crash that took 176 lives, a report reaching Naija News today disclosed that Iran has admitted shooting the Ukrainian airline, but that it was unintentional.

According to the report which was released on Saturday morning, Iran said it unintentionally shot down the Ukrainian airliner that crashed this week killing 176 people, calling it an “unforgivable mistake”.

Recall that the Ukraine International Airlines plane which crashed on Wednesday has claimed lives of 176 passengers, 63 Canadians and 82 Iranians among others.

“Armed Forces’ internal investigation has concluded that regrettably, missiles fired due to human error caused the horrific crash of the Ukrainian plane & death of 176 innocent people.”